The Rainbow Venues reveals its run of events with a selection of underground parties, food and theatre functions, street party closures, pop up shows and the launch of brand new concepts.

Birmingham’s most popular music event space concluded in truly spectacular style with a year of unparalleled events and a complete transformation of its venue spaces. The Rainbow Venues is recognised for boasting many different, adaptable spaces, including The Rainbow Pub, The Courtyard, The Cellar, The Arena, The Warehouse, The Street, The Textile Factory and the recently developed Blackbox and Roof Terrace.

Following the success of The Rainbow’s Chapter series last year – an invigorating line-up of events, including the venue’s birthday in March – The Rainbow unveils its incredible event programme to kick off the first quarter of 2016. 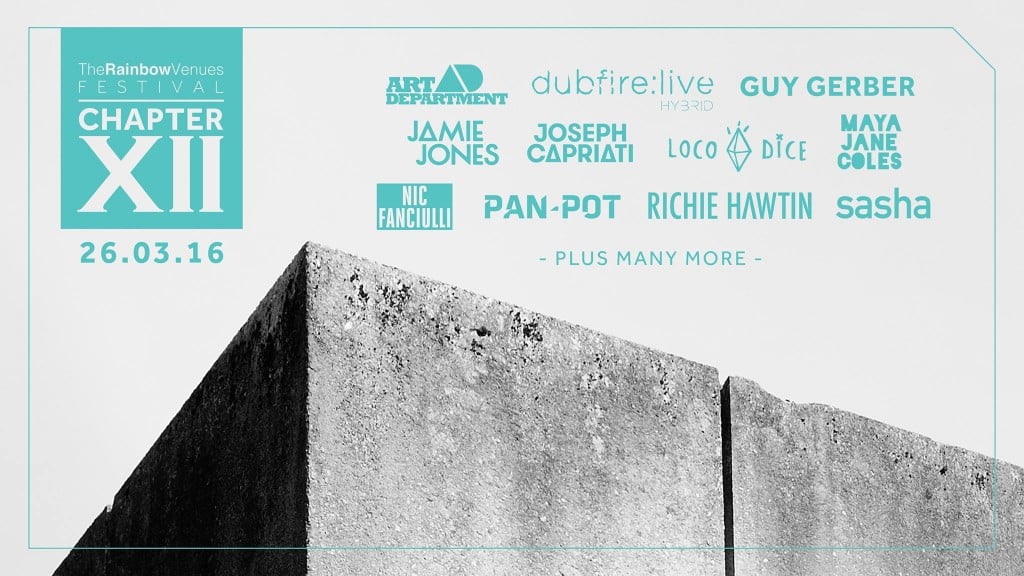