It is fair to say that DGTL Festival is now one of the more established underground gatherings you can attend. It takes place in Holland, which in recent years has become something of an epi-centre for amazing festivals, but still DGTL manages to stand out from the crowd. Playing out over the course of two days, it is a jam packed and non stop event with lots of great design and production on site to make it more than just about the music.

The various different spaces all have their own titles, including Digital, Analog, Ellum, Audio, Stereo and Phono and each one offers something different than the last. Some are really raw, hot and sweaty places that are perfect for ditty techno and some are more open air, kissed by the sun and therefore lighter in musical mood. The space this all takes apace in is a disused industrial area that lends itself well to this sort of party and people from all over Europe flood here as a result. 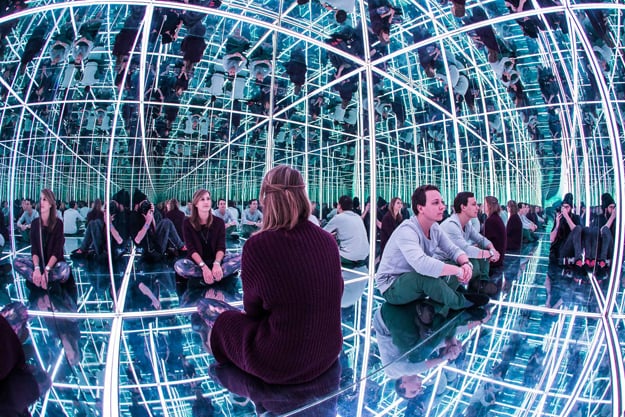 The crowd therefore is a nice mix of girls and boys from all different backgrounds and with all different passions and fashions. DGTL is a festival that is well celebrated for its line-up, art and sustainability program and it also has a social and cultural conscience as well as musical one. But onto the music, which for us started with some killer and loopy tech goodness from Boris Werner.

For some deeper house action there were sets from UK house duo Dusky in one room, but also pumping, experimental and dark techno and bass offerings from NonPLus label boss Boddika. Of course, many different after parties also play out during the night after DGTL if you have the energy, but for us dancing out every last bit of energy at the festival itself was how we rolled. The Phono arena with the like of Steve Rachmad a local Dutch legend, and Locked Groove, certainly help in that regard. 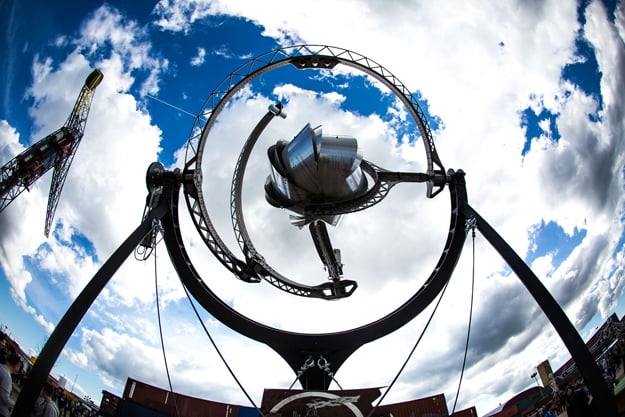 Day two takes a turn into techno territory with the one and only acid man and Hotflush act Recondite laying down his typically seductive set of sublime sounds. Elsewhere, the deep and classy house stable that is Innervisisons have a packed crowd dancing a cool dance from the start to the end of their set and for chunky, no messing old school house though, few can beat Sidney Charles, who is a Tribal Session mainstay but also really knows how to both make and lay down a fine set of four four beats.

After that thing continue to get darker and weird, with Cocoon’s big man Extrawelt doing an impressive election of raw beats. Then its the turn of a local legend Job Jobse who was formerly the booker at Trouw and is now a fine DJ with an ever bigger reputation. His clued up set is one for the heads and rounds us out nicely.

The drinks token system was back this year and proved to be a success, as did various other subtle improvements and additions. If the festival keeps on like this every year, with new additions, killer line-ups and a great space for it all to take place, it’s hard to see it not becoming one of the best festival in the world for dance.