It’s been a while since there was something to get excited about for London clubbers. Amidst all the closures, noise abatement notices and general front line battles with the council and government, new clubs are few and far between. But thankfully, just this past weekend, The Steelyard proved that things might be on the up.

This new Cannon Street venue is an underground space with arched ceilings and awe inspiring architecture. Kitted out with a great light rig and crystal clear sound, the place (which actually played host to a first Solo Danza party last Halloween before it even had a proper name) really came alive.

The main room is long and church-like and so everything tonight has an extra special feel, as if we’re attending some techno sermon that will carry us up to the gods. The capacity is a mid-sized 800 people but never do you feel lost in the crowd, instead you feel connected with everyone, with the sound, and with the DJs, and that is always important for a great night. 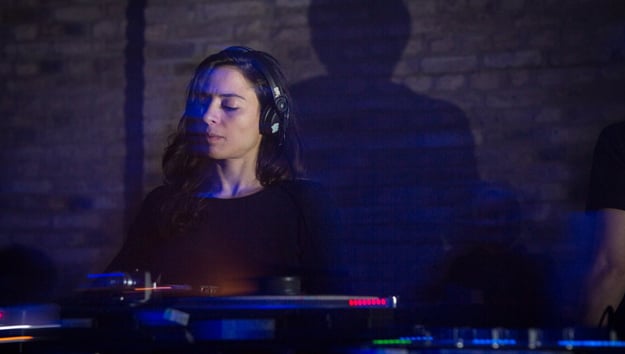 When we arrive it is the well informed resident Dennis Christopher who is on, warming through the early doors eager beavers with his mid tempo, elastic house sounds. The synths are colourful and the beats warm, and already it feels like The Steelyard is going to be a great new venue in the capital. People are piling in through the doors in all sorts of outfits – some are dressed up, some dressed down, but all smile and dance almost immediately. Sandy Rivera’s ‘Changes’ is an early highlight and draws a great reaction as Dennis then begins to slowly shift up through the gears into techno territory.

At 2am, Maayan Nidam takes over in cahoots with Vera and together the talented pair did they’re exclusive Mara Trax show. Taking things back to basics, they layer up intoxicating house drums with waif percussive lines and the whole room feels suddenly like a Berlin basement where heads are nodding both in appreciation but also enjoyment. The set is filled with brand new and exclusive material and it keeps the floor locked in for a perfect two hours. 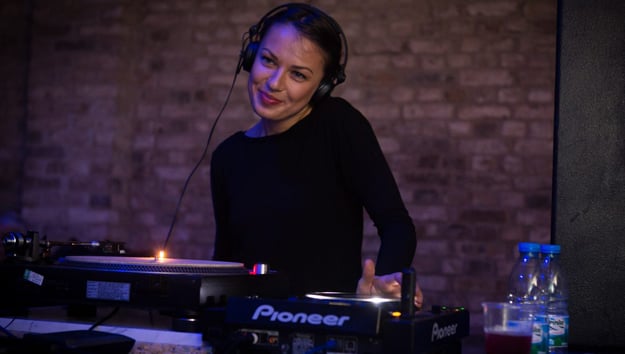 Come 4am, when the club is still heaving with people who are making all the right noises at the right times – they cheer when bass drops, they woop when the intensity grows and generally add plenty of their own effects to the DJ’s soundtracks – next up is Nastia. Despite the energy already present in the room, the Propaganda label boss manages to somehow take things to the next level.

The crowd lap up her dynamic performance as well as her dynamic sounds as this Ukrainian bounces about, weaving together varied baselines, high energy but soulful synths and plenty of crate digger delights that only the most clued up selectors out here recognised. It’s clear to see that Nastia is at home in the booth and she sends everyone home with sweat on their brow and a smile on their face.

On tonight’s evidence, this is proof Solo Danza has found a home that is a great new replacement for their previous settings, at the same time as paying heed to their tradition of partying in arches. With lots more to coming during Spring and beyond, this new pairing is surely one of the strongest in the whole of the capital.