From January 27th to February 9th, the 2016 Rio Music Conference returns. This year the conference takes place in brand new venues and boasts a line up of guest hosts as well as an eclectic run of events during Carnival week.

The first of these new venues is the Museum of Art in Porto Maravilha, a new cultural area in Rio, and the second is the Planetarium which is a completely bold and exciting new concept that will make for a brilliant setting for the RMC.

Both of these spaces will host a mixture of panels and debates, workshops, showcases and networking opportunities. All of these will be hosted by international speakers, agents, managers, artist and musicians and some of the keynotes and workshops include How to Create a Label from Nothing with No Money, Live Events: Technology Rules. What’s Next?, How to Get Yourself Noticed in a Crowded World workshop, a remix workshop plus remix competition as well as a keynote interview, How to be a Brand Ambassador, which talks about the Street Team initiative and revolutionising and monetising word of mouth recommendations.

In addition to the Conference, there is also the world famous explosion of colour and culture that is the Rio Music Carnival, which takes apace from February 5th to February 9th. Some of the most influential DJs of the international scene will perform at Marina da Glória, a venue located in of the city’s most beautiful surroundings.

Exactly who will be playing will be announced in the coming weeks, but it will be another landmark event that offers more music, characters and craziness than any other. 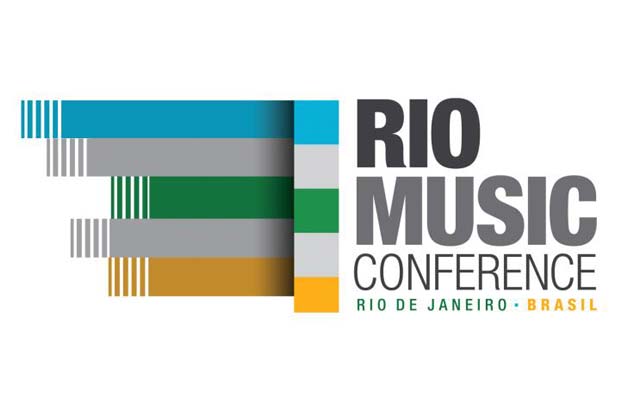