On the 12th of September, the third edition of discerned boutique festival ‘The Social’ will take place in Kent. Located just a few kilometers shy of London at the beautiful Mote Park (formerly the location for Radio One’s Big Weekend 2008), The Social is brought together by Nic Fanciulli’s Saved Record. The area has been served up its fair share of quality dance music over the years through the much-loved Saved parties.

Now, for its star-struck third instalment, The Social (which has a strict 25+ age policy) promises to go through lengths once more to safeguard the festival production from the wasteful excesses common to most festivals – like plastic waste, leftover food dumps etc. – by focussing on local suppliers and companies to host and organise the drink and food stalls. 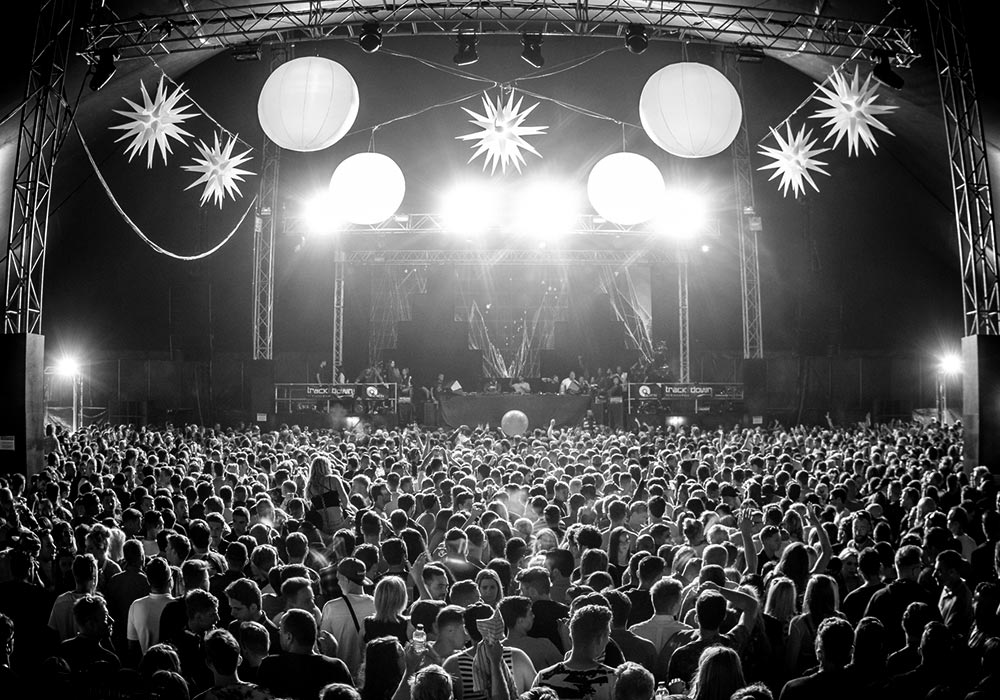 Next to its green philosophy, The Social is pretty set on offering visitors a rich musical experience as well by inviting many artists of considerable stature in the underground dance scene across its four stages focussed on house and techno, like Jamie Jones, Solomun, Hot Since 82, Dubfire, Seth Troxler, Cassy, Four Tet, Jackmaster, George Fitzgerald, DJ Tennis, DJ Koze and many more. The latest addition to the line-up however was quite a special one, as it was Sasha that has been added to the bill. The old master will be playing an iconic double b2b together with Nic Fanciulli and Joris Voorn. About the addition of Sasha, Fanciulli has said:

”I’m really excited excited to add the legendary Sasha to our lineup for 2015; Sasha was one of my heroes growing up, and i remember travelling around the country to go see him play. I’ve had the pleasure of sharing the stage with him many times throughout my career, including a number of really special B2B set’s, and am lucky enough to call him a friend. I can’t wait to bring him to my hometown”

Tickets are nearly sold-out, with only the final release tickets still available (£59.50). The Social also sells coach/travel and accommodation packages for those who want to spend the night at the festival site.