Uva Festival is one dedicated to contemporary culture through the interaction of music, visual arts and architecture.

Originally a monastery from the 15th century, the venue has since been converted into a vineyard, sunken into luscious vegetation and facing Ronda’s iconic cliffs. Uva stands in stark contradiction to mainstream music festivals, focusing instead on the elaborate curation of an intimate environment and unique atmosphere. Located just 800m from the twon center of Ronda, Spain, a UNESCO World Heritage site, Uva is also accessible from the Malaga, Seville, and Gibraltar airports.

Musically, Uva has now announced its expansion by adding a third stage, which will be home to ambient, experimental jazz and everything in between. Artists on the full bill include Call Super, DJ Central, DJ Sports, Donna Leake, Habibi Funk, Zenker Brothers, and many more. 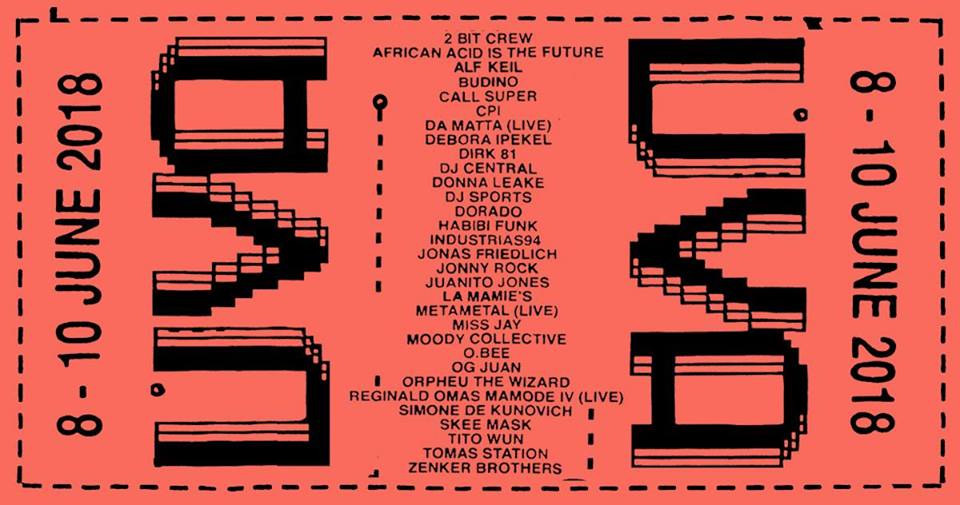