Now these three guys are definitely responsible for more than a few of us being massive house and techno fans. Certainly a few of here at Deep House London can admit that, if it wasn’t for Visionquest, we probably wouldn’t be sitting here in the office working our bums off for the love of this music! Which is why it was great to hear that the label is releasing a special compilation to celebrate their 50th release…

This Spring the influential Visionquest label run by Detroit trio Shaun Reeves, Ryan Crosson and Lee Curtiss is to take stock of the ground breaking work they have done so far by offering up a compilation of their greatest moments to date.

Coming as a fantastic three CD package, discs 1 and 2 will offer up some of the most memorable releases on the label so far, whilst disc three is a stunning back catalogue mix put together by none other than highly-respected Pittsburgh spinner and globally recognised icon DJ Three. 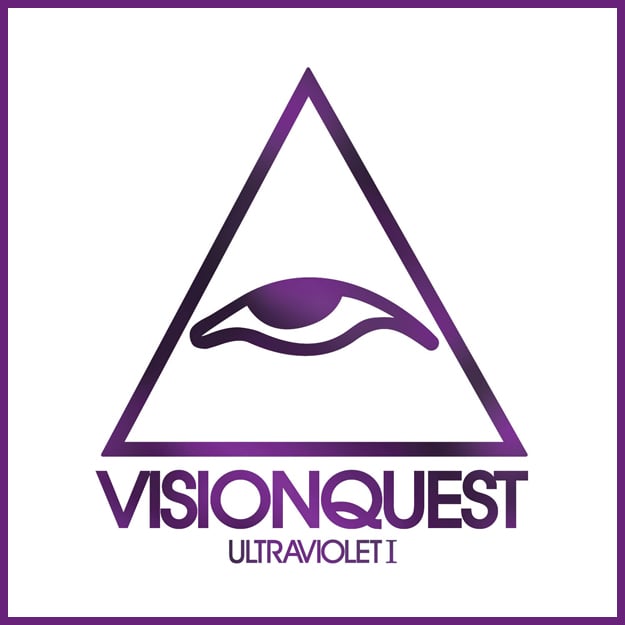 The Visionquest label has carved out its own sonic niche since 2011 when it launched. Spearheaded by cultured A&R, releases have ranged from deep house to spiritual techno and often come with a rare sense of melody that is both uplifting, colourful and charming. Tracks revisited along the course of CD1 here include the seminal, game changing ‘Walk & Talk’ from Benoit & Sergio, a killer Ewan Pearson remix of Footprintz and enduring hits like Maceo Plex’s ‘Fallin’, Laura Jones’ Let Me In and Tale Of Us’ breakthrough track ‘Dark Song’.

CD2 keeps up the pressure, reminding us just how wide the scope of the label has been, taking in artists old and new from across the globe. Dinky, Canadian outfit My Favourite Robot, legendary Brett Johnson and influential Rumors and Supplement Facts label boss Guy Gerber and fellow countryman Chaim all pop up with standout cuts that sound as great now as they did when they first hit the streets.

Disc 3 is DJ Three’s energetic mix, which takes you up, down and round and round thanks to inclusions from artists like Pezzner, Konrad Black, the new one from Shaun Reeves & Tuccillo, a modern classic from Ryan Crosson & Tale of Us plus Butch, Rework and many more.

This is a timely reminder of just how instrumental the Visionquest label has been in today’s contemporary house and techno scene. The compilation offers a gentle nod of the cap to its impeccable sonic lineage, while the label continually looks forward, unearthing cutting edge music and pushing new talent, whilst getting the best out of established names.