This summer there is a plethora of festivals that pay homage to the past. Years gone by when EDM was but a glimmer in David Guetta’s eye… or Guetta himself was a glimmer in his father’s eye! With some many great retro-leaning events happening over the coming months, we thought it would be interesting to speak to some of the younger heads playing at the events to find out what they have to say about the veterans they share the billing with at their respective festivals.

Have you seen him play before?
Kerri Chandler was actually the first DJ I saw play live eight years ago! It was at the Southport Weekender. I must have seen him play around 10 times now.

How has he influenced you?
His attitude towards the music scene and people he meets is what has influenced me the most. The first time I met him he was such a down to earth person. He was walking around in the crowd meeting people and shaking everyone’s hands. You can’t take yourself too seriously in the music industry and you have to stay humble.

What is your best memory linked to his music?
Again it would be the first time I saw him play. It blew me away! He had the whole room in the palm of his hand. I came away from that gig and started trying to produce my own music for the first time that same week.

Which one of your tunes would you like him to remix and why?
It would probably be ‘We Found A Place’, the track I did with Josh Butler. I know he would create something special with that vocal! 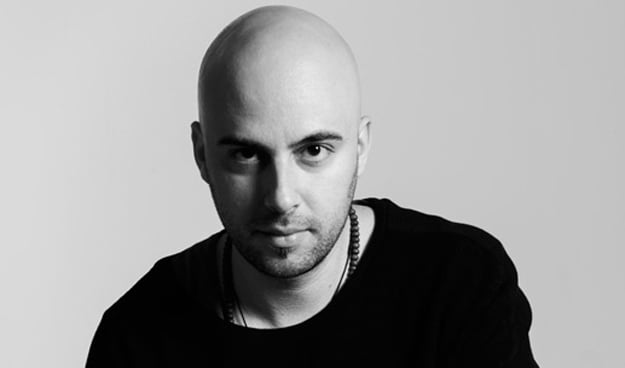 Have you seen him play before?
Yes. I met him in person for the very first time in Ibiza last year during a Cocoon night. He was fantastic and super lovely with us. Of course the music journey with him was incredible. So it was a perfect night!

How has he influenced you?
He is a legend. I started to listen him years ago. I can remember the first time I saw him playing. It was at Florida 135 in Spain. Black clothes and blond hair. And the music… At the exact moment I saw him, I said, “Ok, I wanna do techno but this kind of mind trip techno!!” Also remembering the first time I heard ‘La Casa Latina’ years and years ago. I was shocked by that sound! Garnier and Papa Sven were my two biggest influences in the DJ world.

What is your most loved tune?
The Beauty & The Beast!

What is your best memory linked to their music?
First time I saw him with Off! As I said it was like, ‘WOOOW!’. When I listened to “La Casa Latina” and “Electrica Salsa” when I was starting my own productions, he was really inspirational during these formative years!

Which one of your tune would you like them to remix and why?
No doubt: UNER – ‘Sol’! 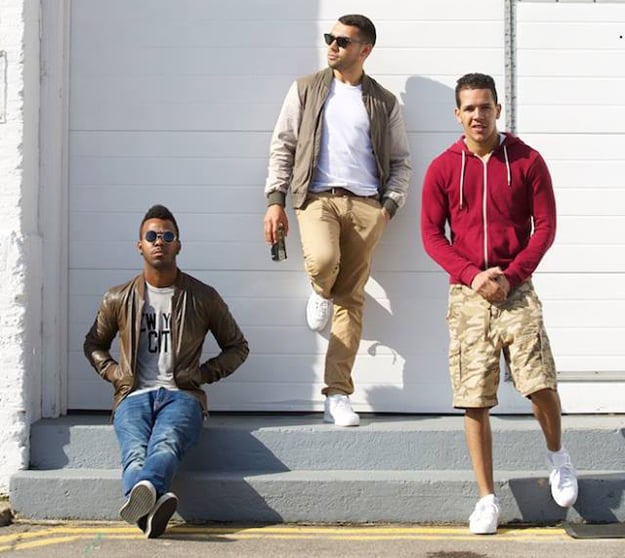 Have you seen him play before?
We’ve seen MK play many times, we’ve played before him also. We have a lot of fun after our sets together… Sometimes too much fun!

How has he influenced you?
He uses vocals like no one else, he treats the voice as an instrument so when he cuts up the audio it doesn’t need to make sense to feel good. There’s an art to that.

What is your best memory linked to their music?
Push The Feeling On – NightCrawlers (MK Edit). This remix went to No.1 over 20-odd years ago and to this day, and it’s exactly the same sound he’s winning with now. Not many know he produced that.

Which one of your tunes would you like him to remix and why?
Our new single coming out later this year- He would have a field day with the vocals.

Disciples and MK play We Are FSTVL, 30-31st May, Upminster, Essex – Info Here. 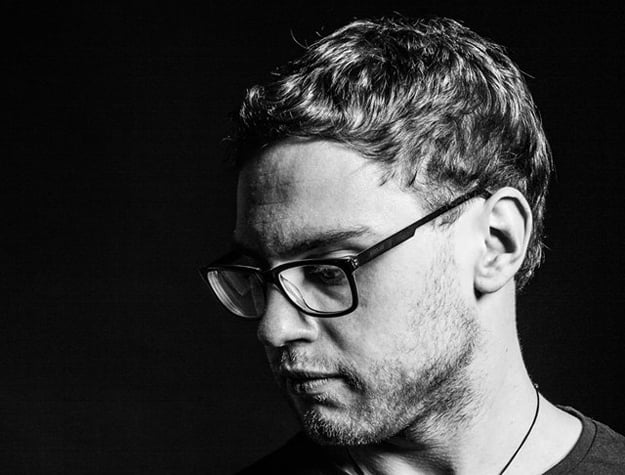 Have you seen her play before?
I haven’t seen her live before no so really hope I can get around to catching her set at Parklife!!

How has she influenced you?
What I love about her music is the versatility and combinations of different influences whilst sticking with electronic roots. I try and do this with my own music, experimenting by bringing areas of other genres in to what I’m working on at the time.

What is your best memory linked to her music?
I don’t have one, to be honest. But as I said, I cant’ wait to see her at Parklife, so I’m sure that memory will stick with me.

Which one of your tunes would you like her to remix and why?
Tricky one really but maybe cool to hear a cover of ‘Closer’!

Doorly on Claude Von Stroke (the two are playing B2B at the afterparty): 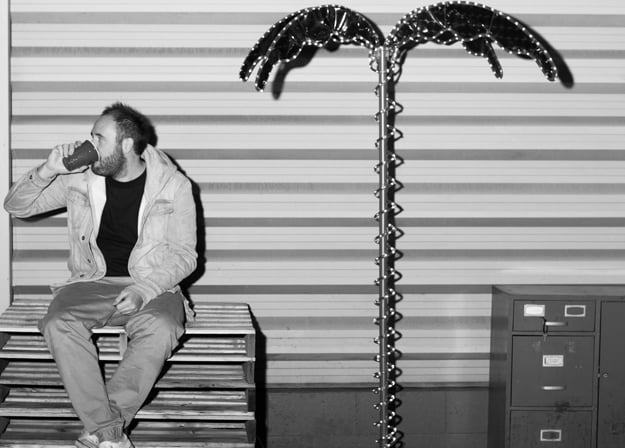 Have you seen him play before?
Yep loads of times, always been one of the greats.

How has he influenced you?
The way he’s fused house music with bass, and the trippy elements to his productions as well. To be fair I think his label has influenced an entire generation, especially in America where he’s managed to tempt people away from EDM and made house music a big deal in America.

What is your best memory linked to his music?
Probably with a lot of people in around 2006 when Vonstroke released those three little beauties (‘The Whistler’, ‘Who’s Afraid of Detroit’ and ‘Deep Throat’), all of which were so different to anything else that came out around at that time and definitely the birth of a totally new vibe in house music.

Which one of your tune would you like him to remix and why?
My latest on Green Velvet’s Relief Records ‘Crescen-doh!’ becuase I went to town on it, making weird bass sounds with lots of drama, I think Claude could make mince meat of that one!

Voyeur on Masters at Work: 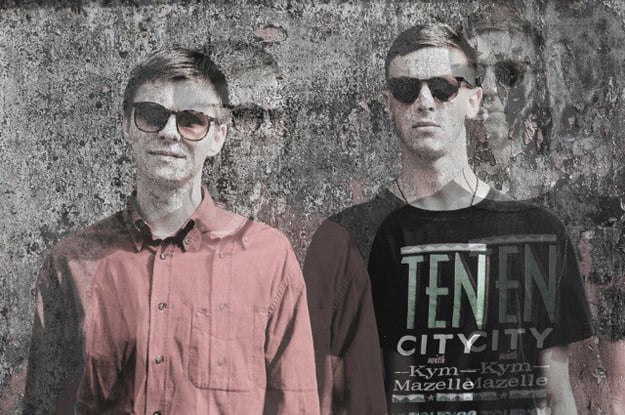 Have you seen them play before?
We have never had the chance to see MAW play before so 51st State will be a real treat!

How have they influenced you?
I think MAW have influenced us more than we know. They are one of the best remixer duos about and I’m constantly finding amazing remixes of theirs. I’ve recently been looping George Benson – Song for my Brother (Kenlou 12″ Mix). I also listen a lot to Kenny Dope’s break records to get inspiration for building my own drum grooves.

What is your best memory linked to their music?
Playing ‘The Bounce’ by Kenlou, which always pops off, at a show in Geneva. It’s a timeless building groover that always takes off.

Which one of your tunes would you like them to remix and why?
Would love to hear what they could do with ‘Why’! It’s an end of set builder off our latest EP. Would be cool to see MAW give that a run through.