Psilocybin mushrooms have enjoyed a long and storied history with usage dating back to the very origins of mankind. In fact, in certain theoretical circles, the psilocybin mushroom is hypothesized as being the deciding factor of the evolution process between man and ape.

As an object of recreational use, magic mushrooms have been opening minds and broadening perspectives for quite some time as well. Its chemical structure has been used to treat an array of disorders from anxiety to depression. Now, a new study shows that the psilocybin mushroom may, in fact, hold an even greater medical use: the regeneration of a damaged brain.

A study by the University of South Florida focused on the effects of mushrooms on mice whose brains were trained to fear certain stimuli. Not only did the mushrooms help the mice conquer the fear, but also cell growth and regeneration in their brains.

Psychedelics like psilocybin work, in part, by overriding the brain’s “default mode network”, which is thought to be responsible for, amongst other things wandering minds and self-criticism. Rather, the substances help focus the moment, similar to Eastern meditation. This can also help with PTSD as well as other mental disorders.

With the results, researchers believe the psilocybin is binding to brain receptors that stimulate growth and healing, acting on the hippocampus, a small part of the brain that is essential to learning and forming memories. Since PTSD (fear) is thought to result from a similar response where patients are unable to separate a stimulus from trauma, psilocybin could perhaps help them heal their brains just like it did for the mice. 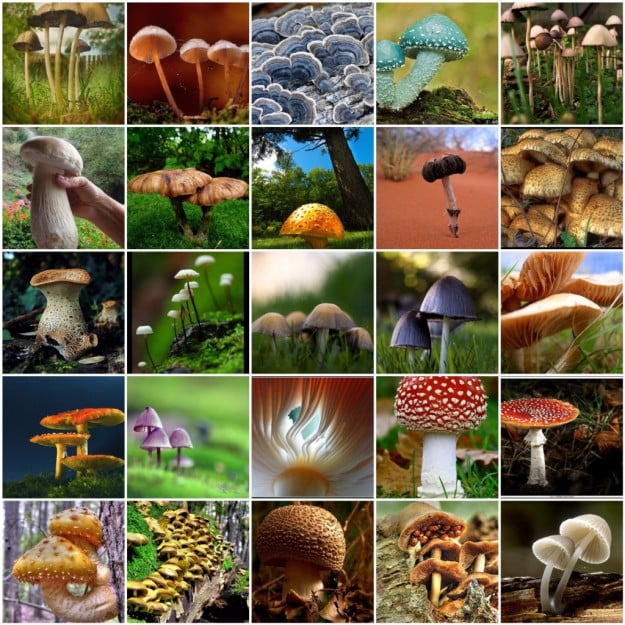