Stepping up to the mix series, we got none other than the Belgian house heads, FCL. Formed by San Soda and Red D, FCL has released material on labels such as 2020 Vision, Trunkfunk, Red D’s own We Play House, and a little imprint known as Defected.

The groovy cookings of FCL have proven to be textbook examples of the power of good house music to move far beyond their aficionado audiences. With jazzy vocals by Lady Linn, FCL’s It’s You rose to cult fame amongst music lovers in 2013. Our Belgian heroes have since moved on, and proven that they got plenty of tricks up their musical sleeves. Their remix of Kele Okereke’s Candy Flip, which was released on Crosstown Rebels, brought in darker sounds which kneel towards the other side of the Atlantic, with added hints of what the guys call ”Belgian styled shenanigans” in the mix. As if that wasn’t enough, their latest collaborations with the Lady Linn called Can We Try brings a more hypnotic side of house music into the already impressive catalog of tunes by FCL.

With high profile projects such a Defected in the House compilation on it’s way, 2015 is looking massive for FCL. We wouldn’t be at all surprised if next year would also see a major cross-over hit by this talented duo. Anybody want to put money on that?

We here at Deep House Amsterdam are more than excited to host this exclusive mix, which brings us closer to the soundscapes that FCL will be pushing in the near future. Mixed by Red D, this entity portrays the mantra of FCL “house music for all”.  If you missed FCL in 2014, now is the time to take notice, listen to the mixtape and make damn sure that you’ll catch them in 2015! 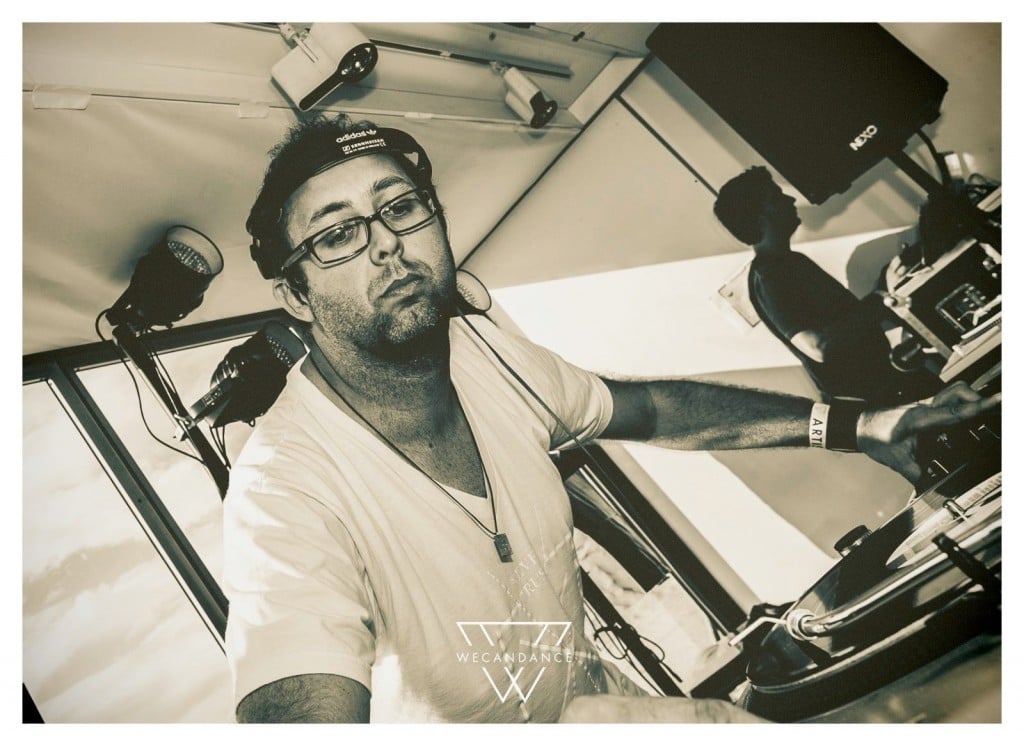