Next in our mixtape series is a young talent from Bulgaria, Philip Chernikov. Philip’s interest in electronic music came at the age of 14, when he started listening to DJs like Danny Tenaglia and Victor Calderone. Due to growing up in a small city, where electronic music doesn’t have a strong presence, he soon started partying in bigger cities nearby, where he was discovering the magic and diversity of the electronic music world. Fascinated by the music, the DJ culture, and curious about how it all happens, he started learning how to use DJ-software and after years of hard work it finally paid off.

Nowadays, Philip Chernikov is a resident of the biggest and most renowned club in Bulgaria, Yalta club. He was selected through a DJ contest organized by Yalta, where he played with long-time residents Liubo Ursiny and Valdy. That night not only secured him residency, but brought to life a very successful idea, Takeover.

Takeover is a collaboration project between the three residents – Philip, Liubo, and Valdy. From their fist meeting behind the decks, they clicked perfectly and knew that something bigger can come out of it. The talented trio wanted to bring new, fresh and quality music to the nightlife of Sofia, where Yalta is based, as well as respected guest DJs from the scene and unforgettable experiences at unusual locations besides Yalta. So far Takeover has hosted some of the scene’s finest like Dixon, Nick Curly, Tiga and Martin Buttrich. Due to the huge success, Takeover took the next step with taking over some of the other great clubs around the country.

Yalta club is also responsible for the summer festivals in Bulgaria hosted at the coast of the Black Sea. As a resident, Philip took part in their latest edition of Solar Summer 2014 at Cacao Beach, where he played alongside Jamie Jones, Victor Calderone, and his biggest inspiration Marco Carola. 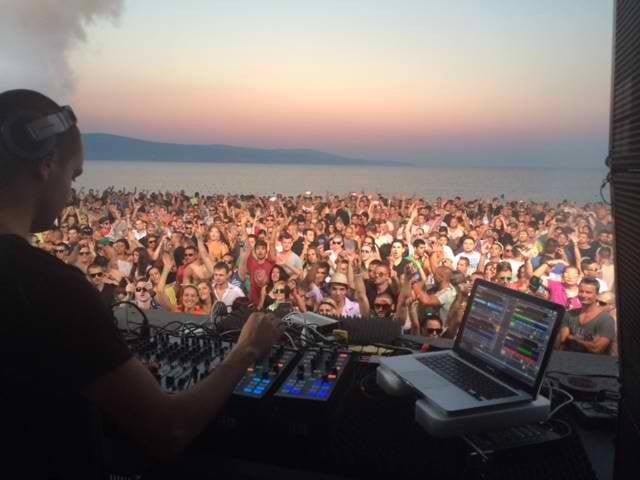 In 2015, you can find Philip Chernikov hosting crazy parties around Bulgaria, His first studio works are also coming out this year, which just might launch this young gun into the international scene. For now, we recommend you to press play to this wonderful mix he did for us and start your week with a groove! 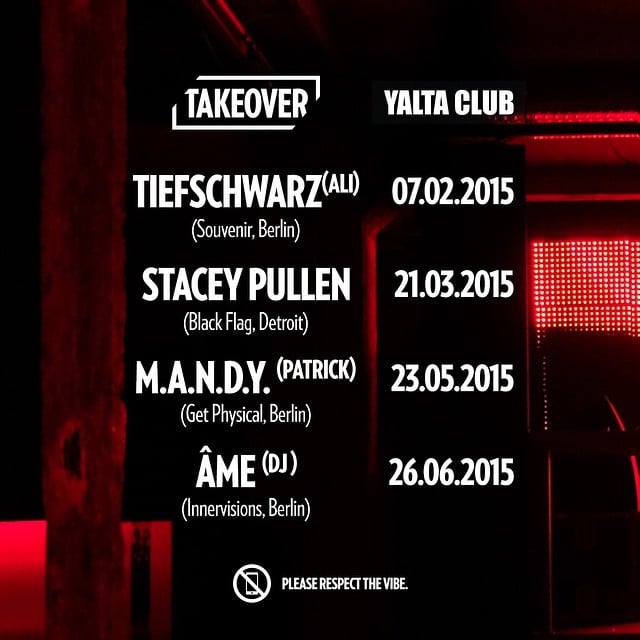