New advancements in DJ and equipment are now hitting us on a daily basis. Pioneer has just this week released an iPhone version of their WeDJ app which allows users to play at being Carl Cox on the morning commute or make believe they’re Adam Beyer whilst on the bog.

Of course, this progression was inevitable. Everybody wants to be a DJ and the technology available makes it easier and easier to become one. Where once you had to spend a load of cash on equipment and spend a load more time figuring out how it worked (without the help of a YouTube tutorial), it’s now not much more than a click away. The question is, is this a good thing? Purists would unanimously say no it’s not but is this because it poses a threat to their monopoly? Doesn’t a levelling of the playing field allow more people a creative voice? Or should we just leave it to the experts? Many, many questions. Let’s break it down…

Ok, we might not be quite there yet, but we’re not far off. Pioneer is marketing their new software as a stepping stone towards their serious professional equipment. As Danny Avila puts it in the video above: “for everybody that wants to start DJing for the first time… you can just open the app and start right away”. In fact with their plug in controller you could feasibly play straight off your phone and never move to proper equipment. Of course this wouldn’t be great for your credibility but it wasn’t that long ago that people were looking down on people for using CDJs instead of vinyl. The same level of suspicion also came with the arrival of Serrato and Traktor and while neither carry as much kudos, they are used by a lot of major artists. These developments shortcut the hard work and dedication that was once required but is putting in the work a prerequisite for putting together a good mix?

“Everywhere” has a DJ? 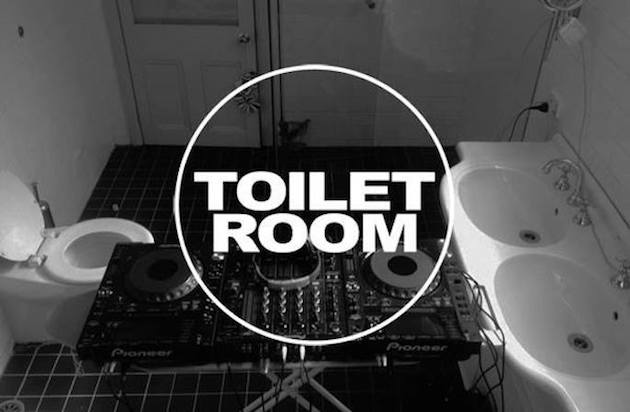 Another consequence of lighter more transportable equipment is that nowadays you can DJ pretty much anywhere, club toilets, clothing stores, sports events, restaurants… Nowhere is safe from the aspiring DJ. On one hand this means more music is out there, more variety is on offer and in theory it is easier to find. Everyone does have to start somewhere but maybe that somewhere should be somewhere private. Instead, we find ourselves in a world surrounded by aspiring DJs. The danger being that a genuine authentic DJ experience becomes even more illusive and could get lost in the noise.

Everyone can make music?

We touched on this earlier this month with the arrival of ROLI interface designed specifically to allow anyone to produce tracks with no previous experience or training. This isn’t quite as scary as the general populous are less likely to be subjected to it. However, the user’s ability to trick his or her audience is far greater. When you take out the performance element and are only getting the finished product, judgement of music’s quality becomes almost entirely subjective. In other words, you decide whether you like the track without any idea whether it was made in five minutes using presets or over days of grappling with hardware and sequencers. Nine times out of ten of course the ‘authentic’ method does sound better but if it sounds good and it’s done by a rookie, is it no longer relevant?

Nobody can be trusted?

The thing with everyone being a DJ and everyone knowing that it’s easy to skip out the knowledge and hard work is that authenticity becomes all that more important. This doesn’t have to be authenticity in terms of playing on vinyl or being able to play an instrument (although that all helps), the real authenticity that people are looking for is someone with an genuine unique approach. In a world over saturated with posers and copycats it is certainly tricky to identify someone with a style which is true to them. Trust has to really be earned over time. There have always been shortcuts to commercial success, now it’s just more of a numbers game. It is true the playing field has been levelled but even before that, real artists managed to find a way through and they will in future.