What Do A Butcher, An Igloo, A Few Mountains & A Slew Of DJ’s Have In Common? 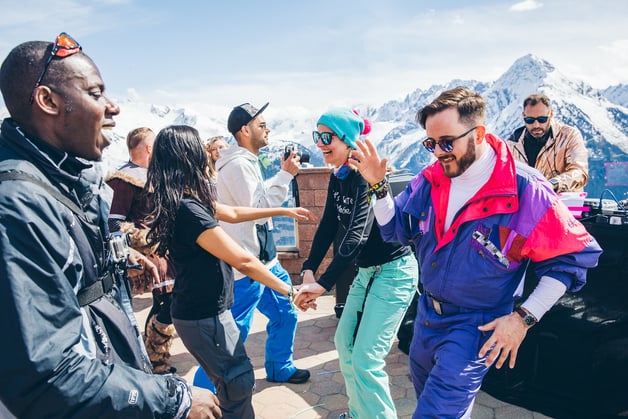 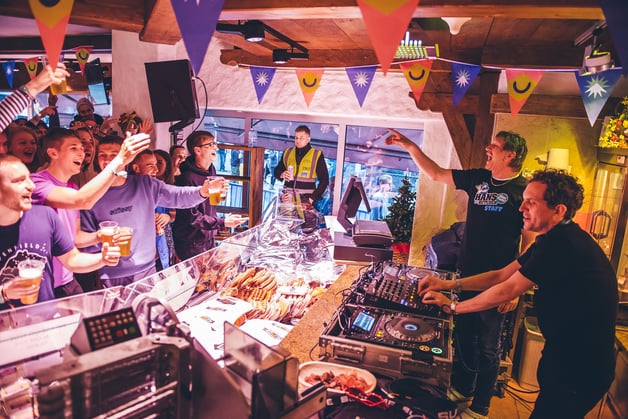 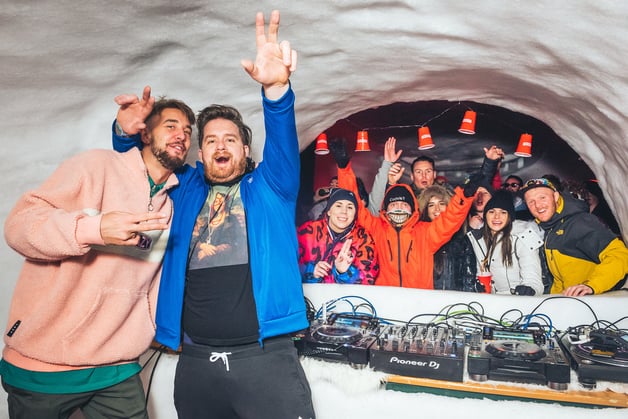 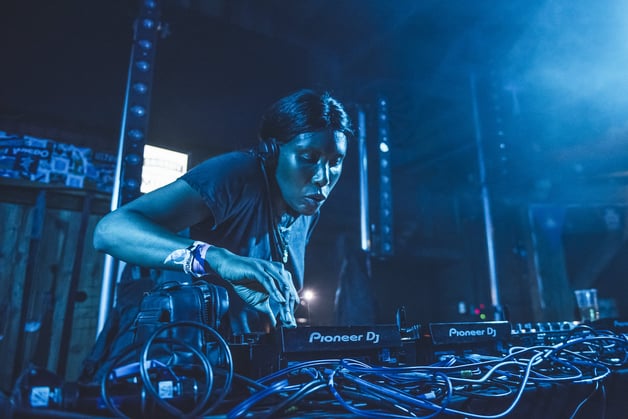