With a motley collection of melodies, slew of live performances, and a ton of artists coming in from Berlin, Pleinvrees Festival sets itself apart from the (crowded) field.

After having announced their move to Het Twiske, Pleinvrees now reveals the full lineup for the 2 September event, which will feature everyone from Joris Voorn, Worakls, Stephan Bodzin to Oliver Koletzki, ROD, Andhim, and Max Cooper, to Reinier Zonneveld and Satori.

You can check out the full list of names below, but with over 40 artists spread across 5 stages (including hosts The Gardens of Babylon and Katermukke), there’s something for everyone in this friendly atmosphered festival. 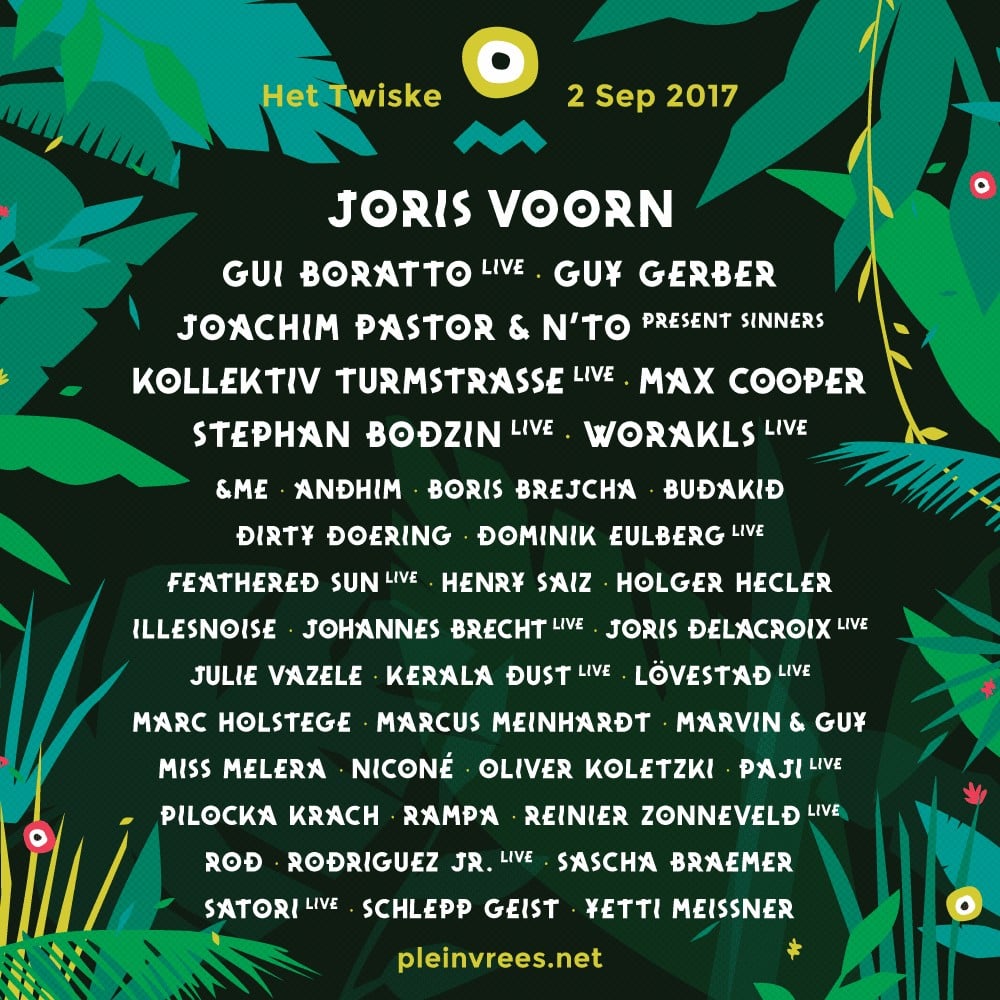