Groovy futuristic disco and emotional electronica straight from a big set of drum machines and synths is what has made Amsterdam’s Lövestad one of the city’s buzz-iest names.

In a short time, the duo has performed in leading clubs and festivals in and outside of Amsterdam like Georgie’s Wundergarten, Thuishaven, Loveland, Into The Woods Festival and Panorama Bar are on their rising resume. In the studio, the boys keep jamming and developing their ever evolving live-set as well as working out the perfect jams for it’s about time they release some of that magic into the world.

These sessions have resulted in the imminent release of their “Hold On” EP, which takes listeners from sunset to sunrise. The duo’s known recipe for energy and improvisation is combined with melancholy and funk over the three tracks representing the drive to push through no matter what and hold on to that inner voice. On 21 July, Lövestad has also created a very special show for their Record Release event at OT301, to which you can find tickets below!

“Hold On” is available 21 July on morgen.am. BUY 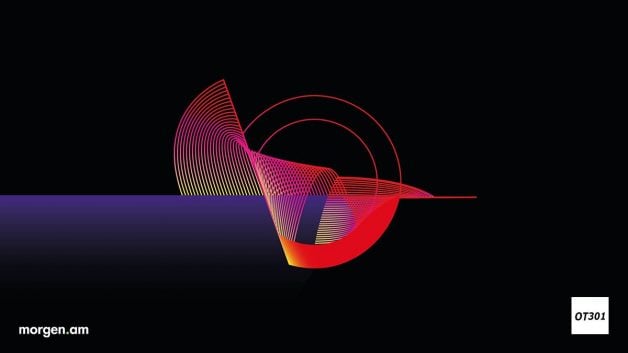