Moby’s legendary Natural Blues has seen many remixes so far, however none of them so far captured the carrying feeling of the ethereal gorgeous tune and give it the perfect rhythm to dance those Natural Blues Away. But before introducing our today’s premiere, the song’s remix by the talented Johannes Brecht, let me first go back to the original release, in 1999.

“When Play was released, I kind of thought my career was over,” Moby once said talking about the album, of which a number close to 20 million of copies has been sold around the world. As before the world went berserk about “Play”, one year after it’s release hitting first the No1 in UK and then taking over the rest of Europe, US following, Moby was depressed, unrecognised, musically, a lonely misfit. And even though “Play” was not the first electronic music album that caught public’s eye at the beginning of the millennia, neither it was the first one to make a techno nerd a rock star, it was the first to make one a pop sensation.

This is how Moby described the track for the Rolling Stones back in 2009:

“Of all the successful singles on the record, “Natural Blues” is my favorite. It’s quite ethereal and mournful. It almost didn’t make it on the record. I had some friends over and I was playing them songs off the record and they thought it was too weird. I couldn’t get a good mix of it. This guy in England, 1 Giant Leap, he mixed that song and did a really great job so I was able to include it on the record.” 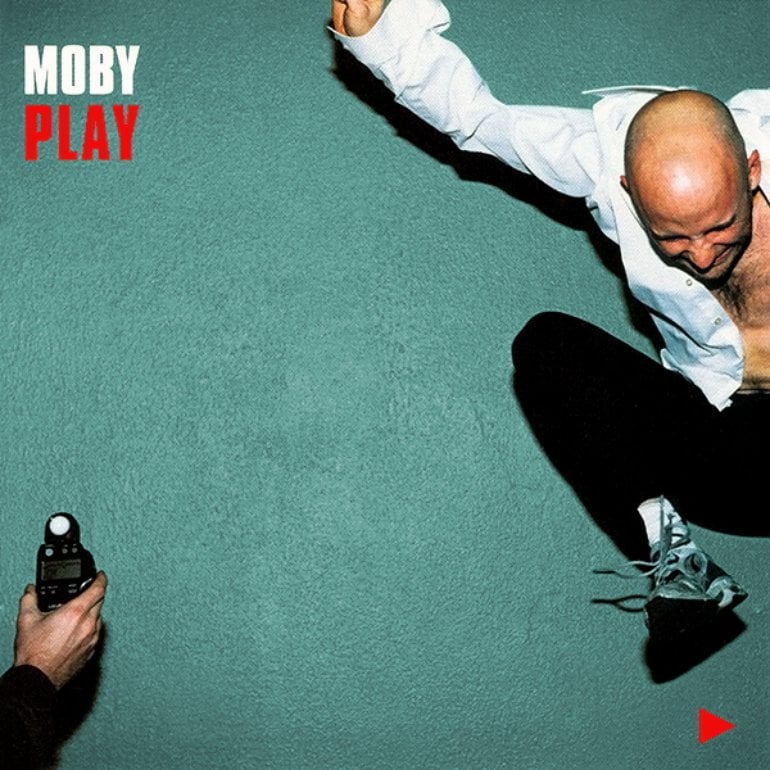 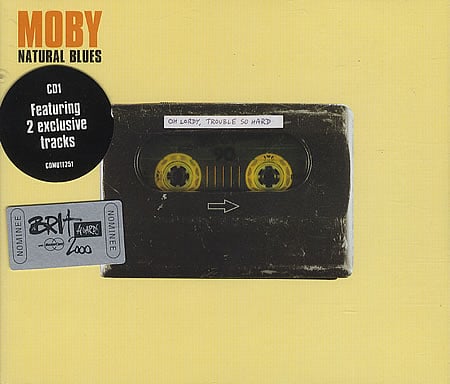 Almost two decades after, Diynamic’s black swan and Moby’s look-alike Johannes Brecht took up a challenging task to give a new spin to a song so beloved by all. The first twist, is giving the starting lead to the percussion and that distorted rebellious tube. It goes on to introduce the vocals of the verse first, contrary to the original, looping “Went in the room, didn’t stay long/ Looked on the bed and brother was dead”. This is where, contrary to most of the previous ones, that have tried to make it four to the floor,  Johannes’s remix has rightfully given the attention to the arresting cry of the chorus “Oh Lordy, trouble so hard/ Don’t nobody know my troubles but God”. There comes the bassline giving it a sturdy hand to the cry of troubled soul running from a tragedy. But it is not until Johannes introduces the original piano motif, that the remix blossoms in full scope. This is not anymore the slow lament of heartache that is the original, this revision has to be listened like a memory, an ode to the trouble that passed, pain that was relieved and can be danced away on the dancefloor.

The EP comes on Diynamic’s sublabel 2DIY4 along with another three Moby’s interpretations, one of ‘Natural Blues’ by Stimming, ‘Wait for Me’ by Adriatique and Magdalena‘s remix of ‘Why Does My Heart Feel So Bad?’.