More than a decade after the release of its last groovebox, industry leader Roland revives its MC line with not one but two new models—the MC-707 and the MC-101. The all-in-one production boxes are set for commercial release at a later date this month.

The Roland MC-707 will feature “everything you need to create a song or perform a live set without a computer” according to the company’s website. The company promises a “fun and friendly” device that offers customizability and quality performance.

One of the great advantages of the MC-707 is that it produces music as a stand-alone device, though a range of other useful features is listed by the company. For example, the eight-track groovebox will come pre-equipped with a curated library of “sounds, loops, and phrases.” The device will be powered by a sound engine that combines virtual analog and modern PCM, allowing for the creation of electronic music from various epochs.

Roland says that the compact MC-101 “has all the high-quality sounds, sequencing, and effects of the professional MC-707” but comes in a smaller, four-track body. The device will be powered by four AA‌ batteries which will last for about 5 hours.

Founded in 1972, the Roland Corporation has been going strong as one of the most recognizable names in the production of electronic musical instruments ever since. It was a decade later that the company would leave its mark in the history of electronic music, by releasing gear appreciated by artists at the top of their musical genres. The company was also in the center of the development of MIDI‌. The project, which Roland carried out with the help of  Oberheim Electronics and other key players, successfully managed to bring a universal standard across the industry.

The last time Roland released a member of its groovebox family was in 2006 with the MC-808. The model featured eight motorized faders which at the time was an innovation for a groovebox. As a matter of fact, the 808 somewhat built upon the renowned MC-909 adding some new bells and whistles.

A fun fact is that Roland actually put the term “groovebox” into the mainstream back in the 80s after introducing the MC-303. The 303, in turn, was a successor to some iconic Roland drum machines like the TR-909, TR-808, ad TR-606.

The TR was, in fact, a favorite among both pioneering hip-hop artists and EDM DJs who at the time were just beginning to introduce the genre to the world. For example, Afrika Bambaataa’s Planet Rock was done on an 808. Michael Jackson, Prince, and Dr. Dre also make up the list of well-known performers who have done work on Roland’s TR-808. The 606 was among the favorites for Uwe Schmidt, while the 909 was a trusted partner for none other than Frankie Knuckles.

Flashback to the 80s 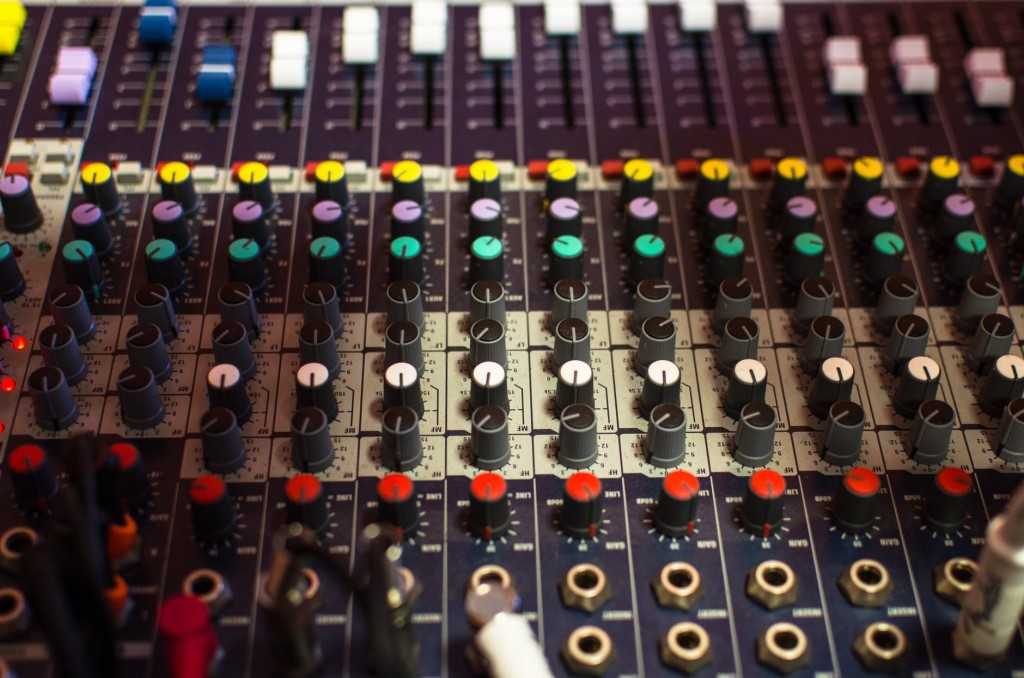 All-in-all the MC-707 pays homage to some of the best-appreciated models that made Roland such a recognizable name in the industry. These new additions are well-suited for the contemporary EDM‌ scene but still carry the spirit of the 80s which set the beginnings of the electro genre as we know it today.

The 80s was a great decade not only for EDM but for other genres as well. 1980 was the year when one of the most iconic rock songs – Ace of Spades – was released. A fun fact is that among the sea of songs inspired by casino games that exist out there, this year PokerStars’ fans voted Ace of Spades as the greatest gaming song, blowing away the runner-up—Poker Face by Lady Gaga (b.: 1986).

The 80s were also a prime time for some of the most iconic pop stars like Michael Jackson, Madonna, and Whitney Houston. The stars of rock music, alternative rock, and heavy metal also shone brightly during that decade, and the hip-hop genre had also begun to shape up into a mainstream culture.

For those seeking more information about Roland and how its products shaped the EDM genre, the documentary book “R is for Roland” documents 23 of the company’s most notable pieces of gear.