After rebuilding his home studio with a carefully selected combination of old and new gear, Amsterdam’s Secret Cinema ushers in a new creative era in his prolific career.

Announcing “Séance,” cuts of the EP have been highlights of, not only, Secret Cinema’s sets for months, but also coming from Drumcode‘s Adam Beyer who caught on to its title track when Secret Cinema dropped him an early demo. “Séance” is a two-year-in-the-making project, which comes in the form of ‘Séance’ (Original & Dub mix), as well as ‘Ex Drummer’. It follows up on a string of chart topping releases on Gem Records and SILVER: Secret Cinema’s 25-year anniversary box released last year. 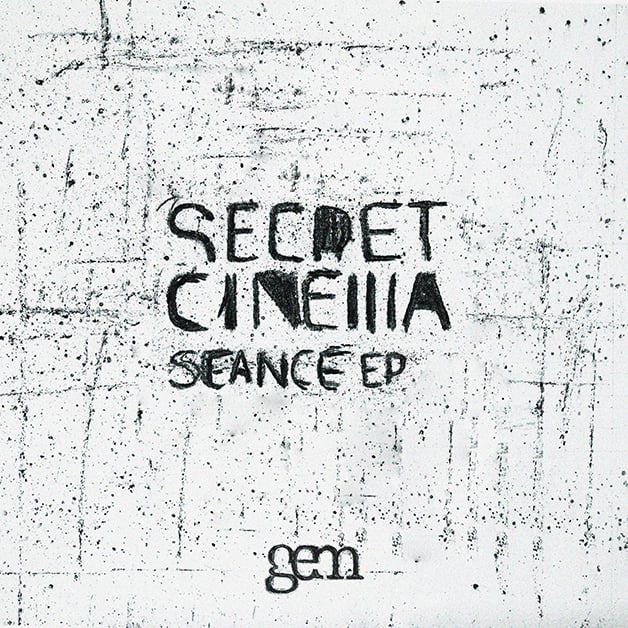