Set for the 18th of June 2016 during the summer solstice weekend in Reykjavik, when the main event is held, Secret Solstice is raising the temperature from chilled to fiery hot.

Secret Solstice festival received global attention last year when they announced the world’s first party inside a glacier, but this year’s Secret Solstice presents Inside the Volcano is breaking new ground in terms of festival locations. Announcing artists such as Radiohead, Deftones, Jamie Jones, Kerri Chandler, Visionquest, Of Monsters And Men, Die Antwoord, and many more as a part of their 2016 lineup, only 20 tickets will be available to this stunning and intimate experience.

Guests will be transported from Iceland’s capital city Reykjavík to the entrance of the Thrihnukagigur volcano via helicopter, just before descending via an open elevator to a depth greater the height of the Statue Of Liberty – into the inactive magma chamber. Once below, the small group of attendees will be able to soak in the incredible surroundings of the natural volcanic cave, before becoming the world’s first subterranean crowd.

While the Secret Solstice presents Inside The Volcano sounds like a remarkably unique experience, it comes at a heavy price. Those wanting to snap up one of the 20 tickets will have to come up with approx. £1380/$1970/€1770 – including the event, helicopter transport from Reykjavík, refreshments, and a VIP ticket for the main Secret Solstice 2016 event between the 16th-19th of June.

Tickets for the special event can be purchased via Tix.is and Festicket. 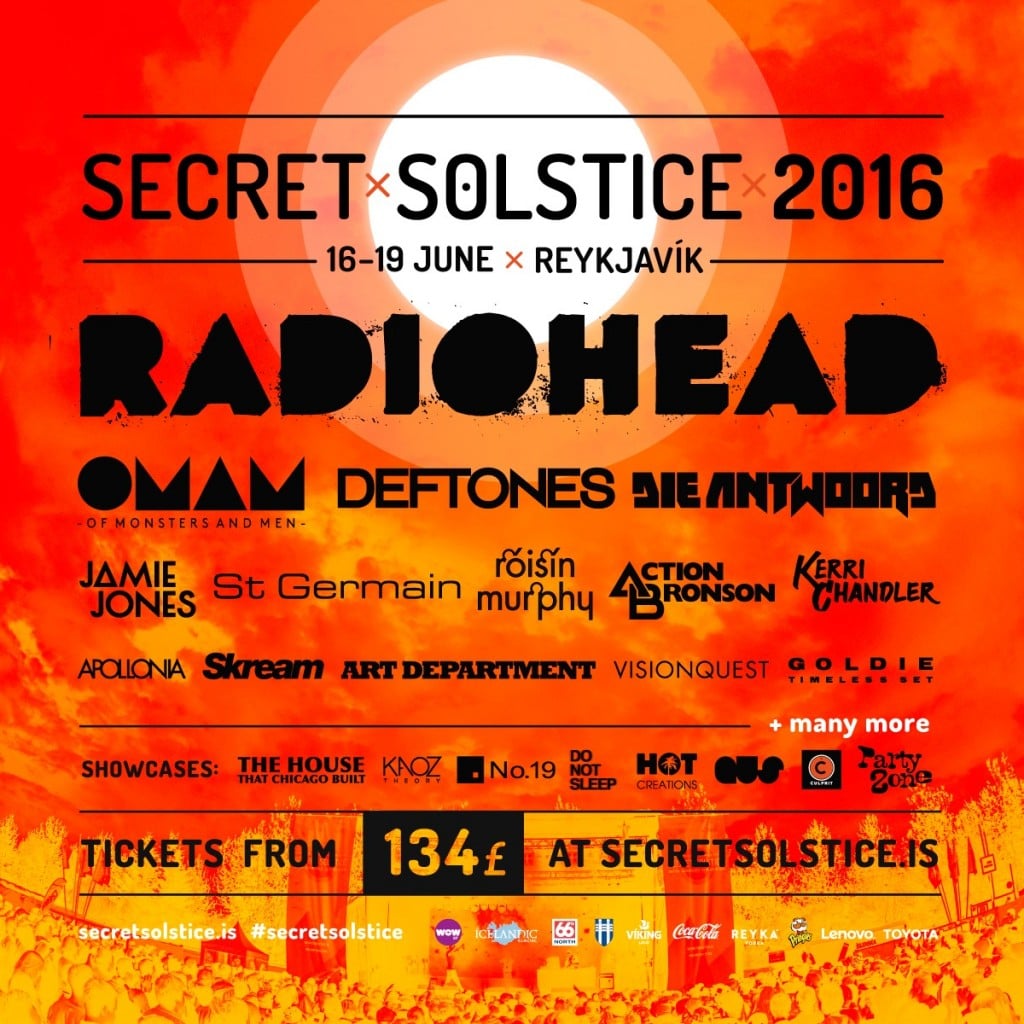