As we correctly predicted, and what is now widespread knowledge, the beleaguered EDM conglomerate SFX Entertainment has culminated a tumultuous few months with, what many felt was inevitable: a declaration of bankruptcy.

Officially called a “Restructuring Support and Forbearance Agreement,” the music mega corporation will be forced to undergo a complete financial overhaul beginning with the stepping down of its CEO Robert Sillerman (who will instead be operating under the “chairman” title). This overhaul is one which relies on an ad hoc group to provide over $115 million debtor in possession fees, which would go towards paying the companies existing employees and financial obligations, per a court approval. All this comes despite $20 million in funding provided by investors into SFX just a couple of weeks ago.

Now, if all this seems complicated, will, it is and it isn’t. Obviously, in any situation of financial worry, bureaucracy and legalese will complicate most matters. However, in theory, as long as the SFX ship is able to right itself over the course of the bailout, ultimately repaying its financial obligations in the process, business should return to “normal” at some undisclosed time down the line. With that, the question is: In what form will it return?

To answer, we take a look at some of the SFX subsidiaries and how they may be affected by the new phase in their parents’ life. 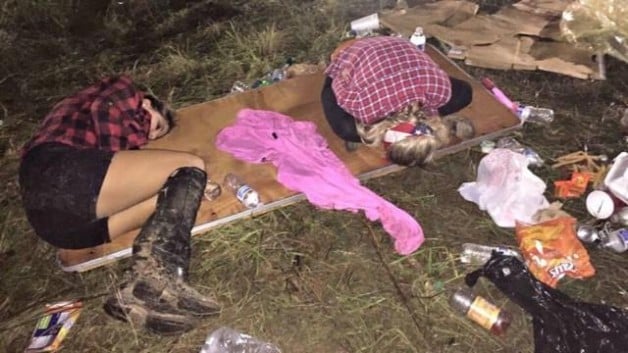 Perhaps the most at risk of all SFX’ holdings is the TomorrowWorld festival, otherwise known as the American TomorrowLand (which sold out its 2016 edition in under an hour). The festival is already coming off a controversial 2015 edition, and with a recent statement from its spokesperson, no solid reinforcement was stated the festival will go on stateside. So, we’ll see about TomorrowWorld, but after a year of huge financial losses, controversy and, perhaps, the focus of it’s parent company (and major SFX subsidiary) ID&T shifting to furthering the recognition of its Mysteryland brand in the USA, the once popular Georgia summer festival may have already played its final date. 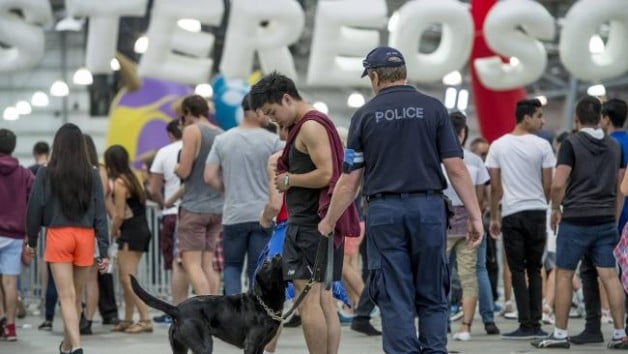 Another massive festival potentially at risk is Australia’s Stereosonic. Run by down under promotion group Totem OneLove, the event has had its own share of controversy recently, with the drug related deaths of two female attendees in 2015. Also, given the general volatility of Australia’s nightlife scene in general, many Aussies were immediately concerned over the future of one of the countries marquee events. General Manager of Totem OneLove, Totem Damien Kease may have put those concerns to rest with his statement stating that the festival will not be affected any International subsidiaries. 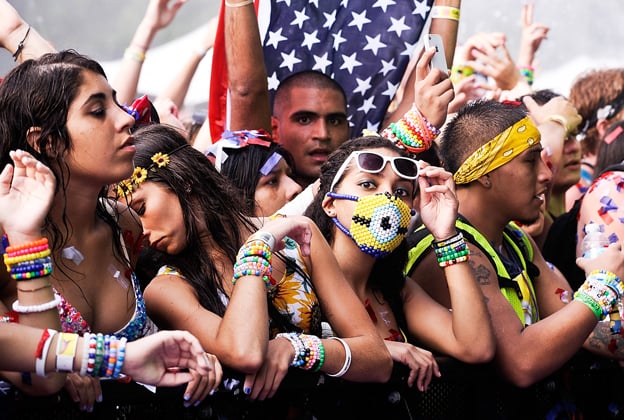 The oft-beleagured New York City event (sensing a trend here) Electric Zoo managed to come off two difficult years with a complete rebranding thanks to SFX and ID&T. In fact, the festival’s 2015 edition was met with quite a bit of enthusiasm, especially with SFX holdings like Awakenings providing newly redesigned stages. That being said, the always volatile New York City festival circuit (especially late summer) is more competitive than ever and with a second straight year of rebranding for Electric Zoo, this year under the guise Electric Zoo: Wild Island, questions still remain as to its relevancy and viability under the SFX umbrella. Per its email blast last week, the 2016 edition seems ready to go, however, with no sell out last year despite cheaper ticket prices, the festival’s future may very much be in doubt.

Maybe the most far reaching organization potentially affected by the SFX proceedings, is the Colorado based digital music shop, Beatport. Having already bared some of the burden when SFX transitioned from public to private, Beatport’s continued existence is undiniably vital to any possible SFX future. The company themselves, which continues to expand, issued a reassuring statement of their own, claiming “business as usual,” but one can’t help but think its sale could just yield the kind of payout needed for SFX to resituate itself. If that is the case, would Beatport be sold to one of its larger multi genre competitors (iTunes, for instance), who may ultimately dissolve it into their own platform.

Obviously, many other companies exist under the SFX umbrella, including Hardstyle kings Q-Dance, Germany’s iMotion, and and Miami’s VIP-catering MMG, but little has been stated from those entities regarding this matter, so all we can do is speculate their as well. Let’s see…