It’s a familiar sight during Summer and long afterwards: people still proudly wearing their festival wristbands, to show the world just how incredible the last few months have been for them or as an icebreaker at parties and in everyday life. It can sometimes go as far as not being able to see somebody’s underarm anymore because it’s covered in proof of five summers worth of festival visits.

This was all well and good – to each his own – but now a study from the University of Surrey has found out that festival wrist bands are a bacterial infestation of disgusting proportions, concluding that they can contain 20 times more bacteria than clothing. Dr. Allison Cottell studied a wristband that somebody had been wearing for over two years, and saw that it carried around 9,000 micrococci and 2,000 staphylococci bacteria on them. The bacteria itself aren’t dangerous, as they are normally also found on people’s skin, except the quantity is exceedingly high.

“Staphylococci are usually harmless although they can cause boils and infections of cuts and grazes, and can also cause a form of acute food poisoning if they are ingested. It would be advisable not to wear them if working in industries such as healthcare or food preparation, where there is a risk that the bacteria may spread to other people” 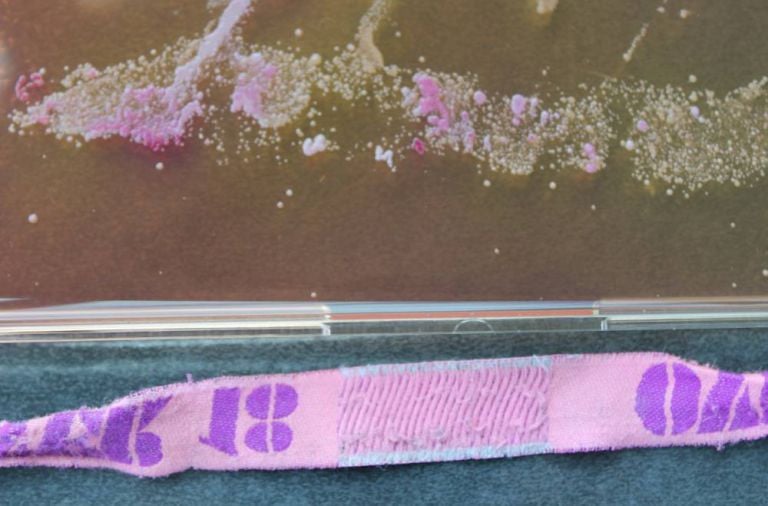