Sunburn, Asia’s biggest electronic music festival, has just announced Early Bird tickets are now on sale for their sure to be historic decade anniversary.

Taking place over 4 December days in India (the perfect time to be there, trust me), Sunburn is more much more than just a festival. In fact, it is a global electronic music pioneer, seminal in the development and exposure of the Indian electronic music scene. Located in one of the world’s biggest markets, and featured the world’s biggest Main Stage, Sunburn’s 2016 edition aims to bring revellers from some 50+ International destinations, resulting in an estimated regional economic boost of 20% (to put its size in perspective, 2015’s edition saw over 350K+ attendees).

Now, that’s all well and good but what about the music? Well, for example, last year saw the Indian debut of Seth Troxler, for one. Art Department, Tube & Berger, Juliet Sikora, and more were also on hand for the Star Wars production techno/deep house stage. Paste festivals have also featured the likes of Sasha, Jamie Jones, Damian Lazarus, Eelke Kleijn, and Francesca Lombardo with the added underground focus of 2016 sure to bring a slew of new names. Of course, these are some of the International names but India will also be well represented with some 400+ DJs playing the event, representing the spectrum of electronic music from psy trance to dubstep, underground to mainstream.

With on-site camping, 500+ hours of music, an environmentally sustainable waste policy, activities like bungee jumping, hot air balloon rides, and kite flying, unlimited parking, and an International food court, the only question is: What are you waiting for? 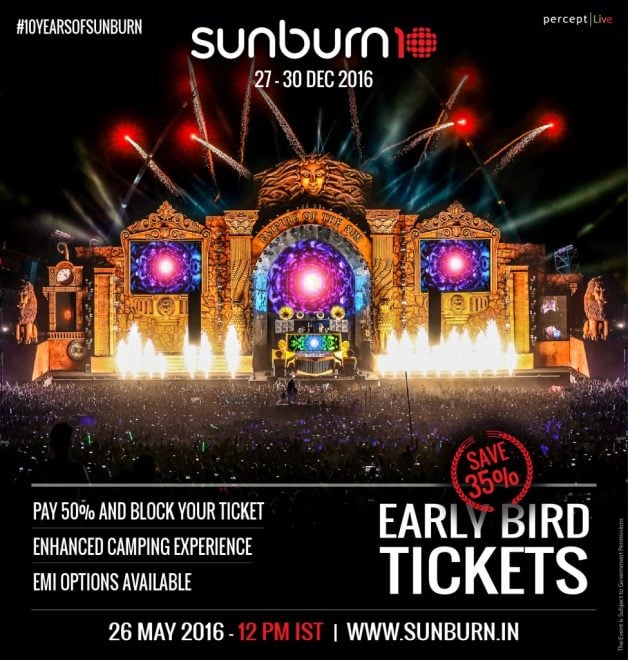