The History Of Amsterdam Nightlife Through 4 Seminal Hotspots

There’s no doubt that Amsterdam’s nightlife is up there. The city now gets mentioned in the same breath as London, New York, Berlin etc. which is pretty impressive considering it’s size. Thanks to the city’s progressive attitude, we seem to be in a good place which is more than can be said for many cultural capitals. London and New York in contrast seem to be stifling their nightlife and pushing out creativity in favour of gentrification and commercial development.

It hasn’t always been plain sailing for Amsterdam though. Like any city, clubs come and go as do musical movements and scenes. Here’s a little trip down memory lane to remind us how we got where we are today. 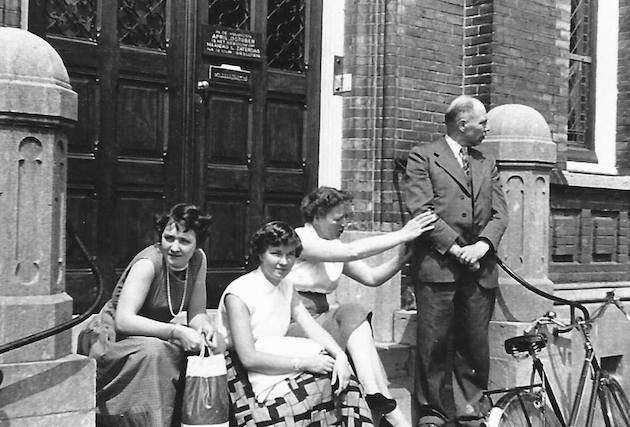 This first photo dates from long before Paradiso was open as a club. This building has a fascinating history from the very start, opening originally as a church of the “free congregation” before becoming a famous squat in the sixties and finally opening as a venue in 1968. 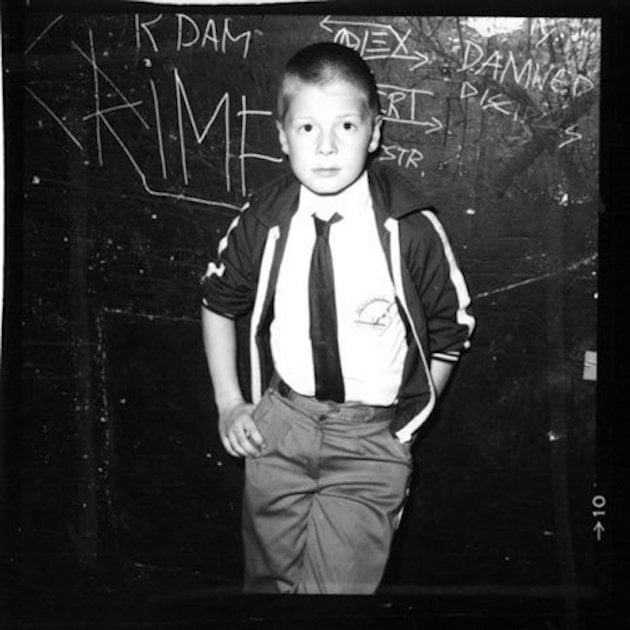 In the eighties the club became a hub for the flourishing punk scene. Even the youngsters got involved, check out these pictures of Paradiso’s punk kids. 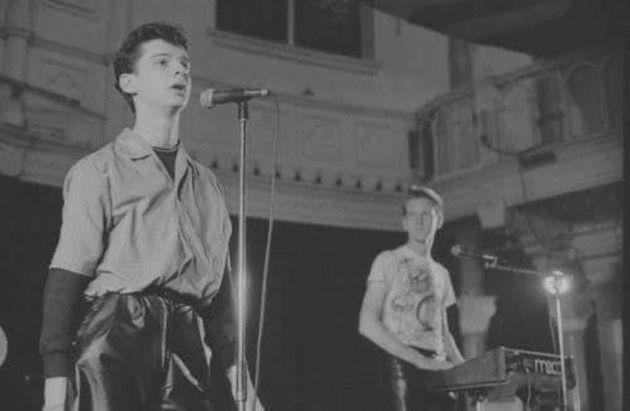 Paradiso has played host to a huge list of impressive live acts and DJs over the years. Here’s a young Depeche Mode rocking the main stage. 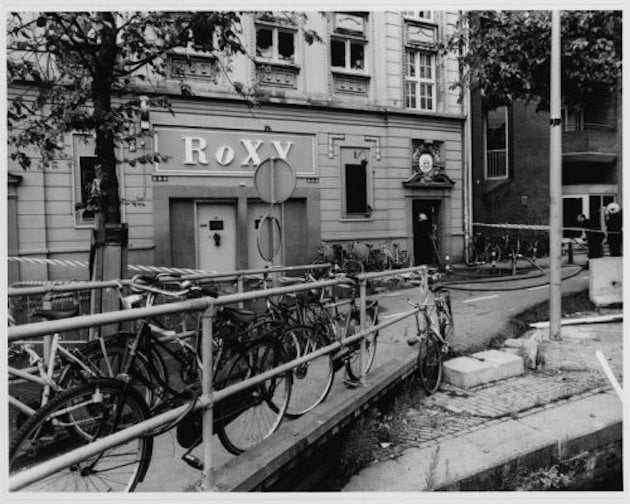 Set up in a former cinema on the Singel, RoXy opened in 1987 and was open for over a decade before it eventually burned down in 1999. 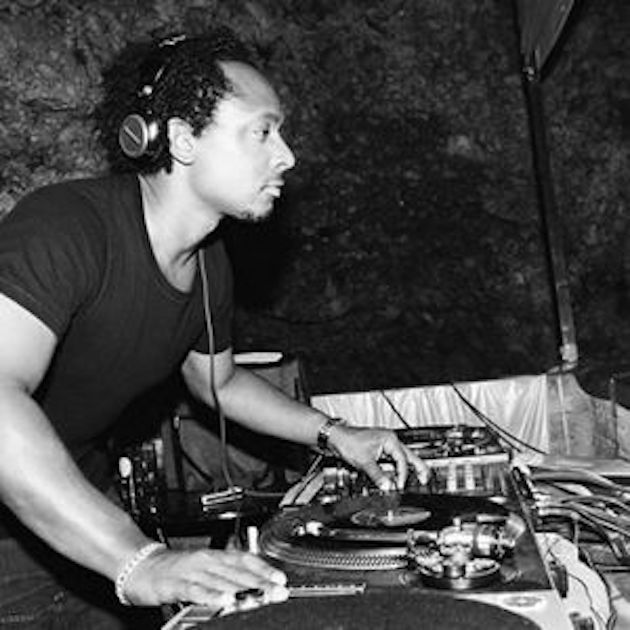 The RoXY is widely credited with bringing house music to Amsterdam during what would be deemed the summer of love. Here’s Derrick May playing at the club a couple of years later. 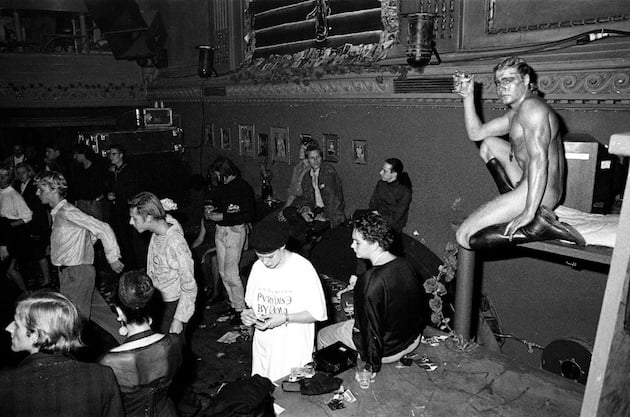 The anything goes attitude inside, in terms of music, general decorum and of course dress code, contributed a lot to the club’s legendary status. 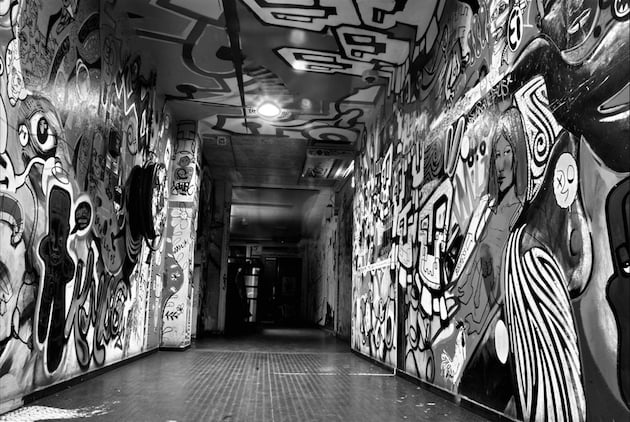 Everyone talks about Trouw (and to be fair so will we in a sec) but way before this there was 11. The club, situated in an eleventh floor gymnasium near Central Station, was eventually creatively managed by Olaf Boswijk who would go on to set up Trouw. 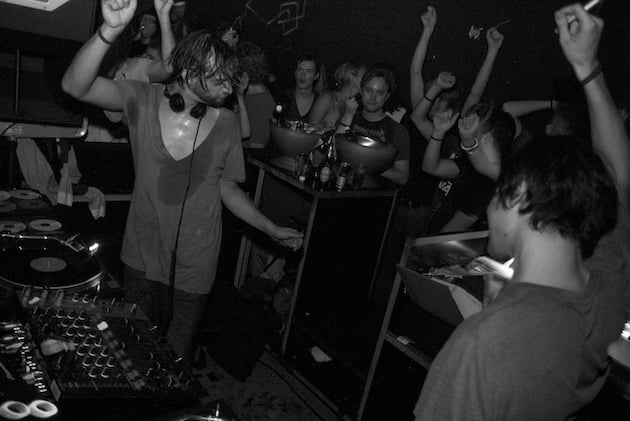 11 was also well known for bringing in a wide range of House and Techno DJs from around the world, as well as hosting it’s own roster of residents. Here’s Ricardo Villalobos sweating it out at 11 back in the day. 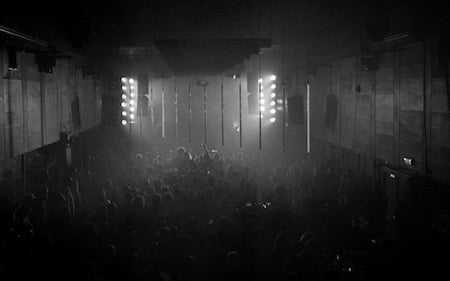 We don’t need to tell you the history. If you live in Amsterdam chances are you’ve heard it a million times but if you ever had the pleasure of attending then you also know why it gets talked about so much. 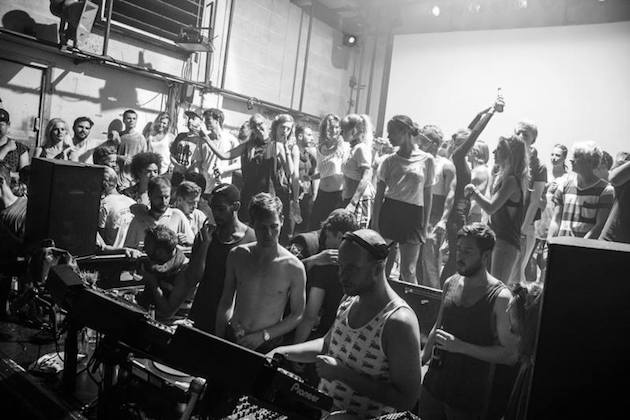 Trouw was the incubator for most of the DJs that Amsterdam currently holds dearest. Most of the young DJs who held residencies have now moved on to great things. Here’s Tom Trago, Cinnaman, and William Kouam Djoko in the booth along with some other notable faces in the background. 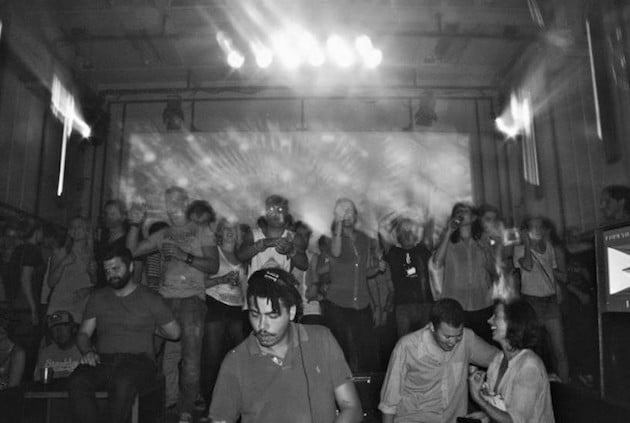 We’re lucky enough to have a wide selection of clubs in Amsterdam in the moment, long may it continue. How many of them will attain the legendary status of the above, only time will tell. The saga continues…