A small test for you guys: try to think back on how much time you spent on homework in high school as opposed to the amount of hours you spent playing one of the games in the GTA franchise. If there wasn’t a heavy deviation favouring the latter, than you should take pride in being one of the exceptions who could resist the addictive workings of the most successful gaming seres to have ever existed. If you have no idea of what I’m talking about, however, then go ahead and buy yourself an old PS2, because you’ve been missing out. Big time.

For many of us nerds who owned of the various editions in the Grand Theft Auto series – from the classic ‘eagle-eye view’ games to the much more interesting and successful 3D games GTA III, Vice City & San Andreas that followed – the game did much more than teach us about pulling random strangers out of their cars or shoot up a drug kingpin and his henchmen. In many cases, GTA was pivotal in kickstarting young teens’ musical upbringing. Because the sandbox game put enormous effort in curating the perfect soundtrack for each game, which translated to the wide variety of in-car radio stations featuring the music that defined the era the game was set in. 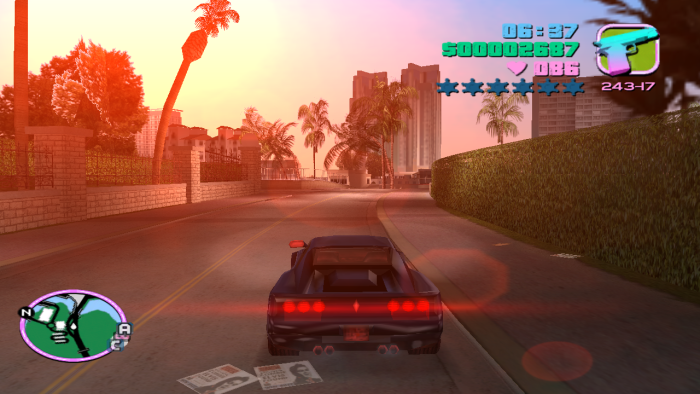 In GTA: Vice City (2002), the second instalment in the redefined 3D version of the GTA series, you played the antoginist Tommy Vercetti, a drug dealer with a conscience (well, sort of). After a deal gone wrong, Tommy finds himself entangled in the crime-ridden, drug fuelled criminal society of mid-80s Miami, the cocaine capital of the world. After various missions Tommy is able to up his game, acquainting some lovely people, suiting up in the flashiest of the era’s apparel and scores himself a nice villa with some decent sports cars. But you didn’t get sucked into the game’s great atmosphere by the game’s eye for detail on storytelling alone. It was the music that blasted through your yellow Lambo’s speakers. You could cruise down the Miami strip listening to Nena’s ’99 Luftballoons’ or Gary Numan’s ‘Cars’, or doing a 200km per hour inner city chase while enjoying some old school electro by Afrika Bambaataa and Man Parrish.

To pay a small homage to this every gamer’s classic, we selected a few of the radio stations we loved best, which played the songs that actually got us deeply interested in music. It introduced us to genres we had no clue of existing as early teens, like new wave, electro(house) and poppy but oh so catchy synth pop and eighties disco. 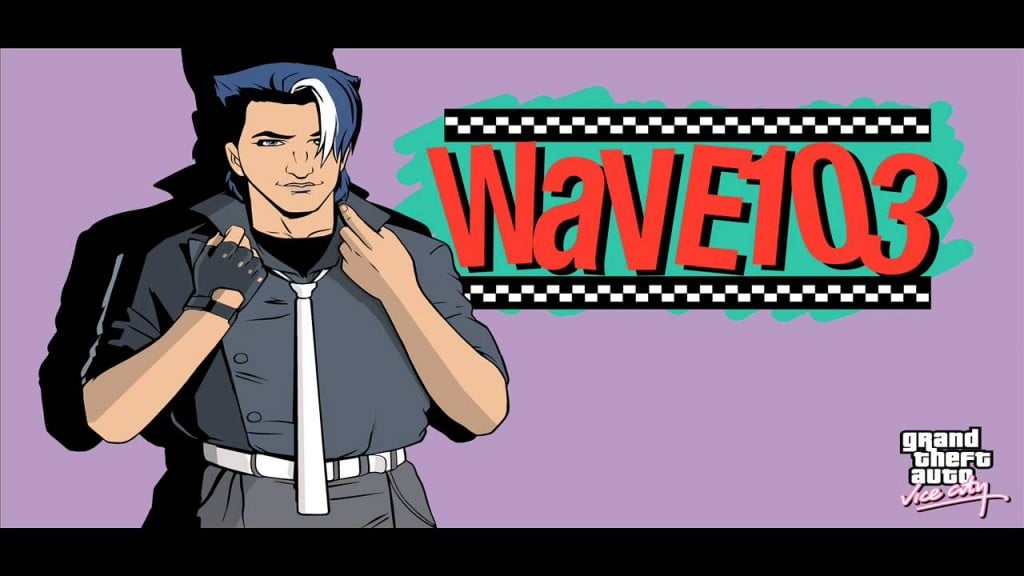