Belgium’s frontrunner in dance music festivals, Extrema Outdoor, is a no-nonsense production which  has built up a more than solid reputation over the years. Top acts this year are Jeff Mills, Jamie Jones, Seth Troxler, Bjarki who’ll be performing a live set, Jeff Mills, as well a well-rounded representation of Belgium’s DJ scene with over 40 national acts on the bill. 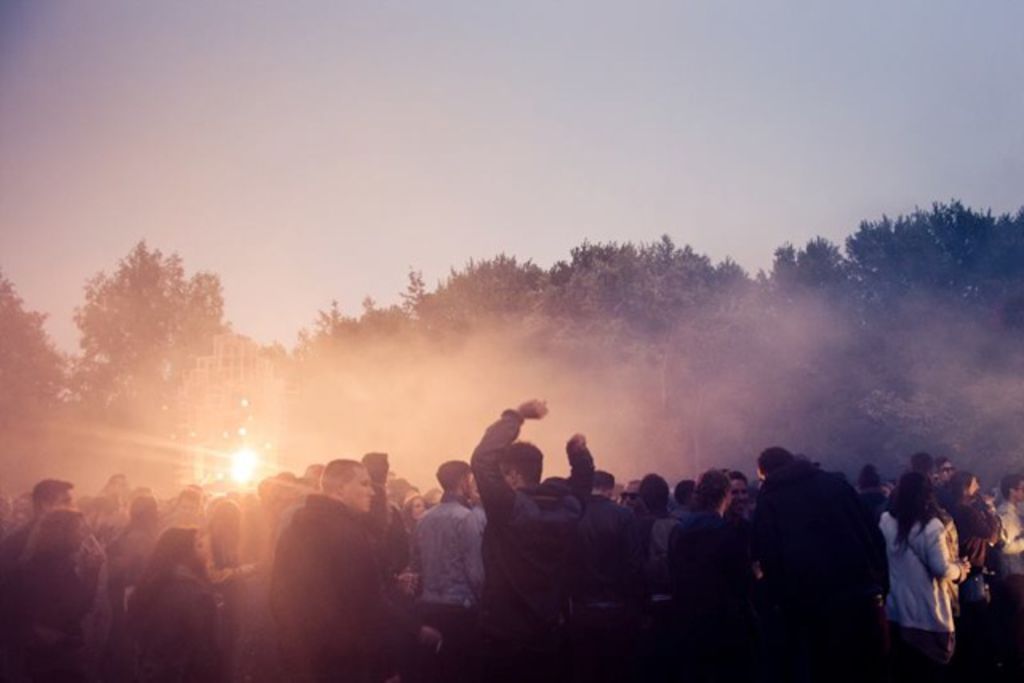 To say that Dekmantel’s little sister Lentekabinet is a mere introduction to its massive main show on the first weekend of August wouldn’t be fair. Lentekabinet has proved itself to being one of the cosiest festivals to attend in spring, soundtracked by some of Dekmantel’s favourites like Ben UFO, Hunee and Leon Vynehall. 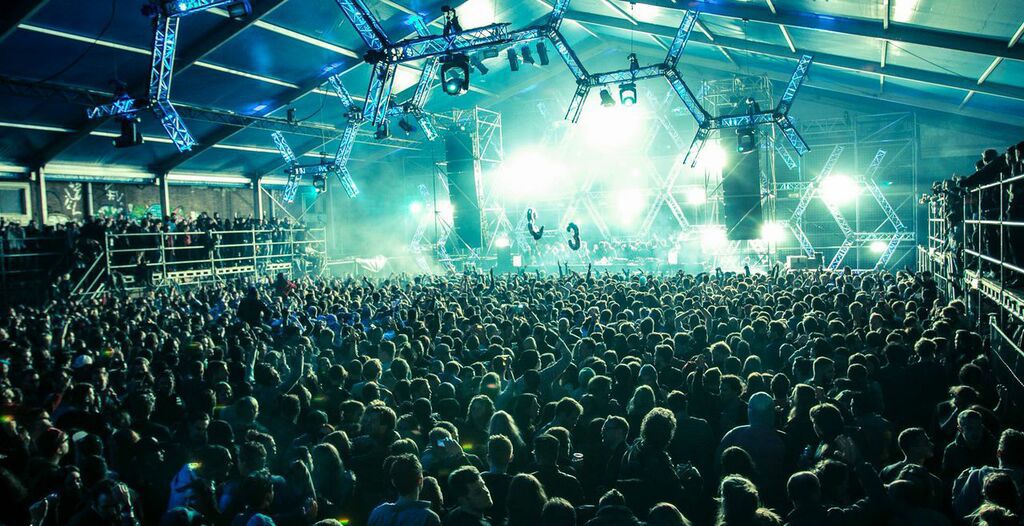 This weekend DGTL will return to Amsterdam for its long awaited 4th edition. The official kick off of the festival season to many, DGTL delivers on people’s expectations, while at the same time not being afraid to make bold decisions, like the fact that they’re going completely vega this year – a choice that was remarkably well-received by the meat-hungry Dutch.

This year will see the best line up to date, with 80 artists from all corners of the underground scene, spanning 12 stages over two days. Must-see acts this year are Bonobo, Agents of Time, Nina Kraviz and the eclectic post-punk veteran Andrew Weatherall.

The UK can brace itself for one of the first massive festivals of the season in the form of We Are FSTVL, starting Saturday 28th to Sunday 29th of May in Upminster. Spread across myriad stages, the entire techno, house and UK scene is represented, with exclusive stage hostings by MK, Jamie Jones’ Paradise (co-hosted by DHA), Defected, Rumors, CUFF. 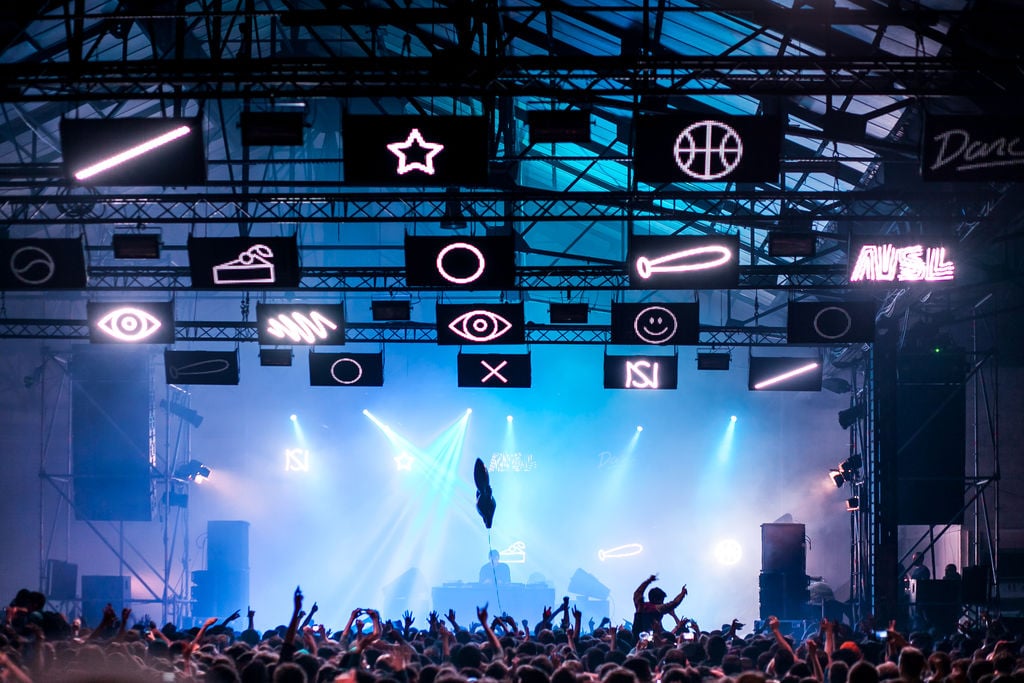 In short: Nuits Sonores can be dubbed effortlessly chic. Despite having to change its locations many times, Nuits Sonores has remained a consistently top class allround independent music event in France. Occupying the gorgeous city of Lyon for four days, Nuits Sonores brings the creme de la creme to narrating their very own night. This year the wheel is given to stage curators Motor City Drum Ensemble, Seth Troxler and Laurent Garnier. Besides, there really is nothing like Laurent Garnier playing in his home base, is there?