As the first terrace weekend is coming ahead of us, and our feet naturally start to itch for the dancing season, we have put up a shortlist of festivals not to miss this upcoming spring season.

Pack your bikinis, ski suits and bag packs, get your plane tickets because the festival is about to kick in and it’s set out to be a strong one! 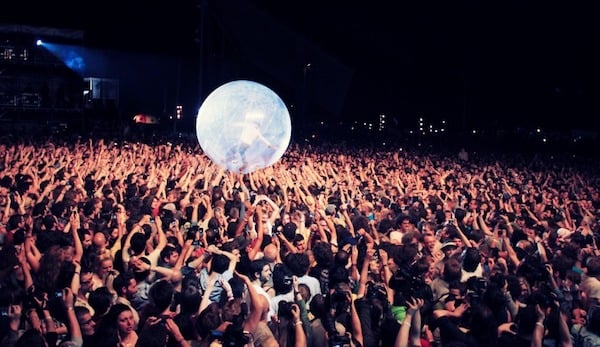 Crosscutting between a range of genres, from indie-rock, grime to house and techno, Primavera Sound since its launch remained probably the most influential festival in the Catalan capital. Usually a spring festival, this year is pushed right at the edge of the spring season, though right at the cut of the beach season in Barcelona. As a rule bringing together a line-up of several must-see-in-a-lifetime DJs and live acts placed among impressive live acts: Bon Iver, Aphex Twin, Justice, Nicolas Jaar, Skepta, Richie Hawtin…
31 May – 4 June | Primavera Sound | Tickets | Barcelona, Spain 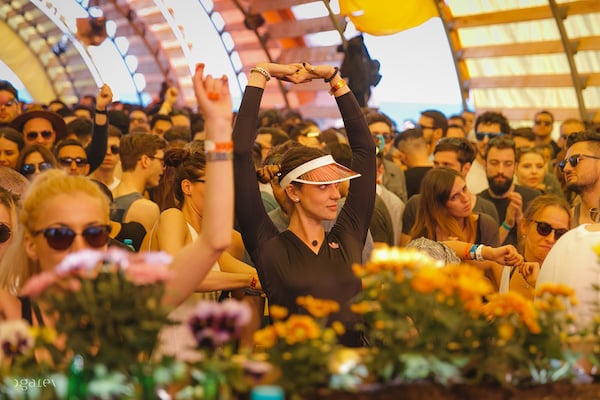 Held on a picturesque beach on the Black Sea, Sunwaves is a an embodiment of the the fertile Romanian house and techno scene. With their stripped-back house sets the local heroes such as Rhadoo, Raresh and Petre Inspirescu staunchly supports the local Romanian sound while guests like Zip, Ricardo Villalobos and tINI showcase the foreign influences that helped shape it. Crystal clear sound, extended DJ sets and multiple after partieto be expected at this legendary Romanian party.
27 April – 1 May | Sunwaves | Tickets | Romania 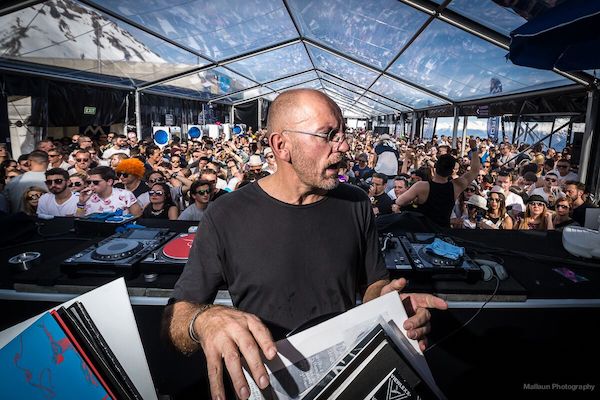 Raving at the top of the mountain is a thrilling sensation. More to that, consider dancing 2,000 meters above sea level with a panoramic view of the alps. That and a closely selected line-up of top class acts is what makes Caprices, a festival situated beneath the summit of Mont Blanc, not far from France’s borders with Switzerland and Italy, Chamonix Valley, that takes place at the end of the skiing season each year. Lined up next to techno kings Marcel Dettmann and Ben Klock, veterans like Ricardo Villalobos, Sven Väth and Jamie Jones will be bringing their a feast to the ears. Meanwhile, we are preparing all our eyes and ears to set on performances by Matthew Jonson (live), Talaboman, Osunlade and Dana Ruh.
6-9 April | Caprices Festival | Tickets | Switzerland 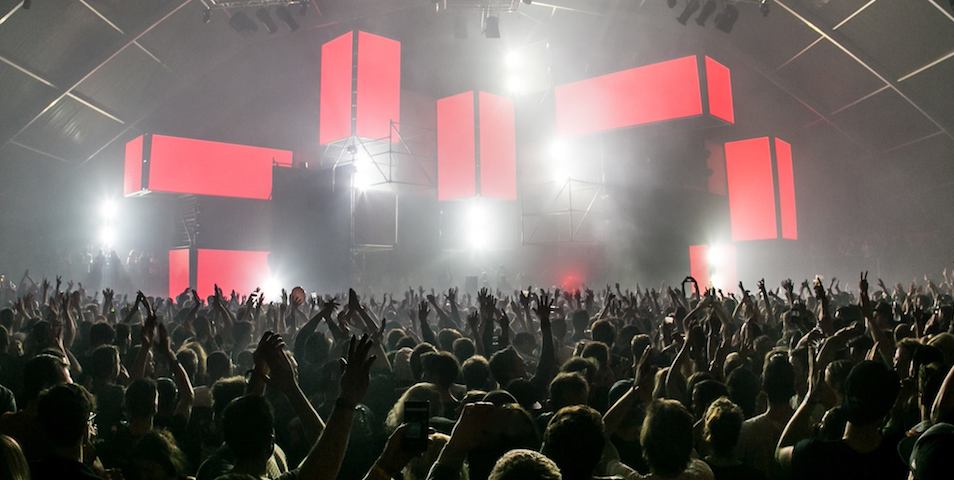 From its concept to its music, DGTL is the manifesto of urban as an art form. It’s DGTL Revolution program aims at becoming world’s waste free festival by 2018, while its DGTL Art programs fondly supplements to the urban theme of the historic colossal shipping wharf, the festival is located. Not to mention the borderline obsessive attention to detail and the line-up, often serving as the showcase of the state-of-the-art techno and dance music. This year it will witness the likes of Henrik Schwarz (live), Âme, DJ Koze, as well as Maceo Plex and Dixon each curating a stage.
15,16 April | DGTL Festival | Tickets | Amsterdam

After impeccable impressions year after year, there is simply no other festival around Europe of this size to praise for its re-inventive character and city-inclusive charm, while maintaining its growth, as Nuits Sonores. It’s last year’s edition resounded with the dream set by DJ Harvey culminating with his little dance on top of the decks, 20 minutes of after-performance crowd cheering for their very own Laurent Garnier, magnetizing performance by The Black Madonna, not to mention the various parties around the beautiful city of Lyon. This year after consecutive years at Le Sucriere, the festival, like some urban Burning Man, is relocating in its new temporary base with new memories to create and as usual, bringing its infallible line-up curation. Moreover this year legendary Air will hold a special opening concert.
21st May | Nuits Sonores 2017 | Tickets | Lyon, France