With Iceland’s Secret Solstice imminent, the festival has announced that Be.at.tv will be on site, broadcasting live from its dance music nighttime venue, HEL.

From 15-18 June, the likes of Kerri Chandler, Seth Troxler, Dubfire, Exos, Tania Vulcano, Dusky and more will broadcast live from the venue, as well as featured brand takeovers from Circoloco and Sci+Tec. Overall, the streams will also highlight the inque experience that is Secret Solstice with select additional performances coming from inside a glacier, a lava tunnel and a midnight sun boat party with Anderson .Paak + more.

Check out the names who will be streaing over the next few days below and make sure you catch all the action straight from HEL. 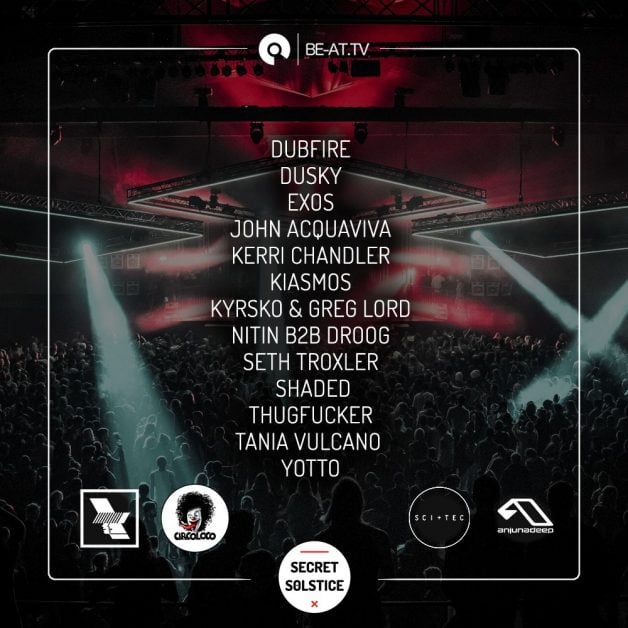