Toronto’s underground culture has gone through some ups and downs over the past few decades, but it’s persevered and evolved considerably. We have a moderate nightlife scene, however only a few dance floors cater to the underground crowd. Aside from Toronto’s clubbing hey-days of the 90s and early 2000s, our underground clubs today are primarily CODA, Parlour, Nest, and city newcomer, One Loft.

There are some other venues that will book underground artists from time to time (such as Everleigh, Wild Flower, Maison, Uniun, and Escobar), but those are special occasions and the usual music at these places is Top 40. Due to the lack of regular venues, there’s a definite need to be creative when throwing underground events in Toronto. As great as it is to have a few clubs with regularly scheduled underground music, it’s also important to build relationships with well-known promoters who often host events in unique spaces, not just clubs.

Promoters such as these include Platform, Way of Acting, Summerdaze, SILO, Secret Society, Ozmosis, Embrace, Equaria, and For The People. Pop-ups and warehouse-style parties are very much a part of the Toronto scene, especially in the summer. As long as you keep an ear to the ground, you’re sure to find some awesome underground jams. 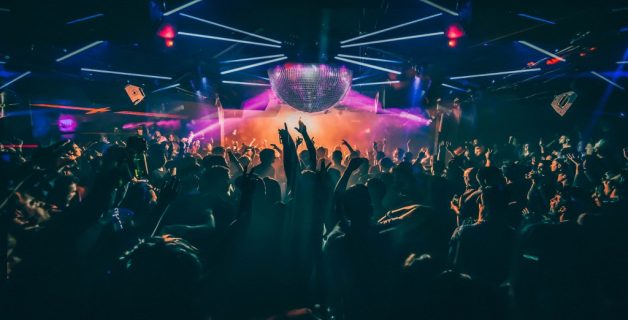 If you’re new to Toronto, CODA is your #1 stop for underground dance music. Open mostly on Fridays and Saturdays, it showcases consistent, world-class house & techno with arguably the best sound system in the city. Plus, it’s a fairly big room with enough space for everyone to find their own spot and not get trampled on busy nights. CODA also landed #95 in the DJ Mag Top 100 Clubs Poll.

We’ve had the pleasure of DJing here many times, and each occasion has been memorable because of the very professional and polite staff, the crowd, and of course, the music. The owners’ experience with underground music and events means that with each night guests can expect a level of professionalism and organization that ensures an amazing time. 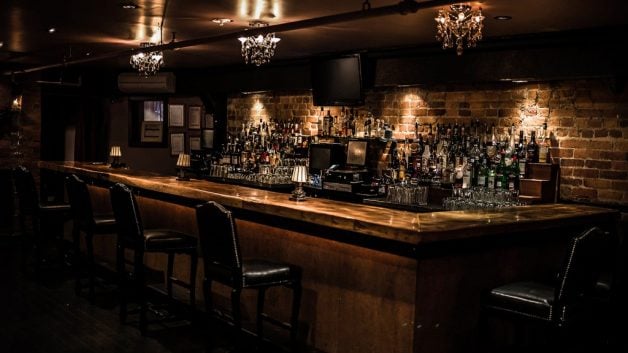 This small, cozy bar evolved naturally out of the simple need to hear quality music in a warm, well-lit, and welcoming environment. A place that doesn’t request an expensive door cover, a late-night commitment, or draw an obnoxious crowd.

Parlour slowly grew its roots by focusing on atmosphere and a careful selection of local resident DJs. This was Parlour’s main focus during its infancy years and it later became known for its unique and intimate setting. It has a tiny dance floor that fits maybe 40 people (right in front of the DJ), a recently upgraded sound system that fills the room, and a nice outdoor courtyard that converts into a sexy social space during the hot summer months.

There’s plenty of lounge room to kick back and have a conversation or just mingle if you prefer. The DJs are always top-notch and though the decor might fool you at first, you’ll never hear a Top 40 track here—Parlour is strictly an underground music venue.

We can trace the formation our Night Vision duo to this bar, and we’ve had countless (not to mention amazing) musical memories here. It’s open until 3:00AM (standard Toronto hours), so the crowd gets going fairly early. More recently, Parlour has exploded into popularity due to its renowned and international DJ bookings. Because of that, we’d recommend arriving early. 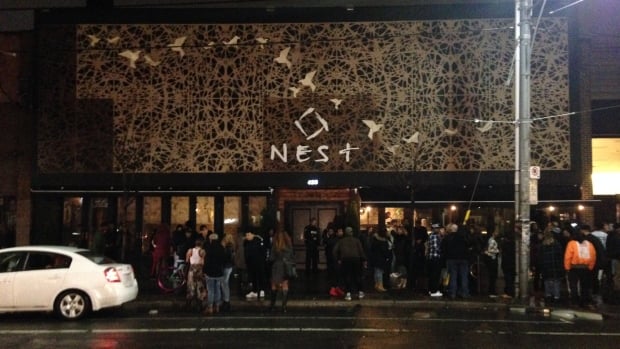 This is one of the rare large-capacity clubs in Toronto which focuses solely on big-audience underground music. Nest has gone through many iterations in the past but remains aimed at large international artists. Recently, we had the opportunity to see heavyweights Hernan Cattaneo & Guy J back-to-back on Nest’s Dynacord sound system. It was slammed!

Nest boasts an open-concept, 800-capacity room and a wide, multi-level space that enjoys much fan fare. It’s also open until 5:00AM, so if you’re looking for a dark, dance-floor rave, then Nest is definitely an option. Where CODA will explore more avant-garde underground artists, Nest is primarily raw techno and progressive. Some past acts at Nest include Dubfire, Stacey Pullen, and Chus & Ceballos—so you know you’re in the for a bangin’ good time. 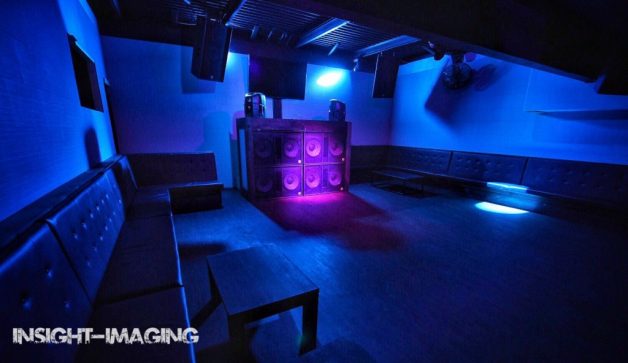 Newcomer on the Toronto scene, One Loft is a medium-sized spot with a pretty good sound system and a sleek late-night decor. Recently opened, it’s already showcasing pretty big underground music acts, so the future looks very promising for the new venue. Two rooms allow for two distinct sounds, each one with its own bar and plenty of dance room. We love seeing a new spot open up the city because variety is the spice of life, plus it gives patrons more options for dancing. 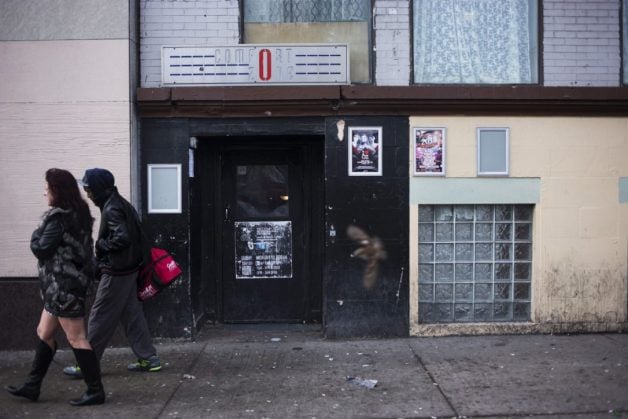 Finally, we have to give a very honourable mention to the Comfort Zone.

Dark and hot (plus a little greasy), this venue has been an incubator for some of Toronto’s best DJs and parties for over a decade. However, this venue isn’t for everyone. It’s a place where you’ll likely run into some of the most eccentric people Toronto has to offer within its underground scene.

Although it’s hard to notice (as there’s almost no lighting in front of the podium-style DJ booth) Comfort Zone has a banging sound system. Typically reserved for party-goers who aren’t ready to call the night quits (after attending a different venue earlier that evening), the venue opens at midnight and stays open until lunchtime the following day.

Unfortunately, Comfort Zone’s reign over Toronto’s after hours scene has come to an end. It’s scheduled to close down at the end of May 2017. However, you can still catch one of Toronto’s legends there before it closes! 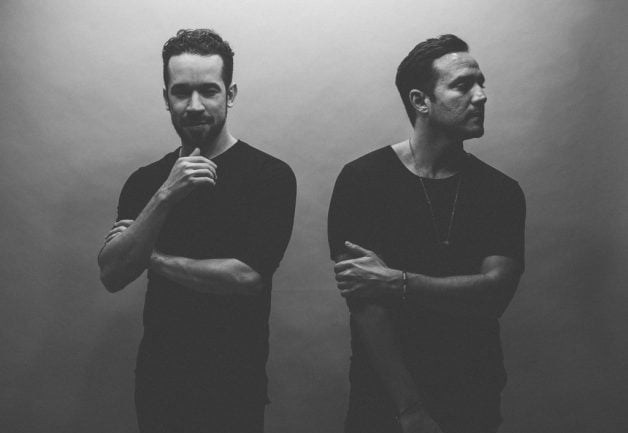