While the amount of festivals worldwide is continuing to grow rapidly there is still a serious PR problem surrounding the image of these events, especially concerning dance music-related ones. Festivals as drug-fueled, bacchanalian frenzies are an all too familiar message being spread by misinformed mainstream media, pundits and parents. Especially after the wave of drug deaths in the United States and other parts of the world (including Amsterdam).

In the US there are now various communities gaining in popularity that might just have the perfect answer to the public’s false generalizations of festivals and dance music culture. What these so-called volunteer sober groups do is promoting sobriety on-site at some of the biggest festivals in the States.

“We couldn’t have imagined it 10 years ago. [Soberoo] has gone from one or two festivals to 10 or 12 — and social media has driven that.”

Just a handful of these sober groups are active at events like Bonnaroo, Lollapalooza, Outside Lands, and Electric Daisy Carnival, Nocturnal Wonderland. The festival promoters actually provide space, equipment and marketing for the groups to carry out their message. 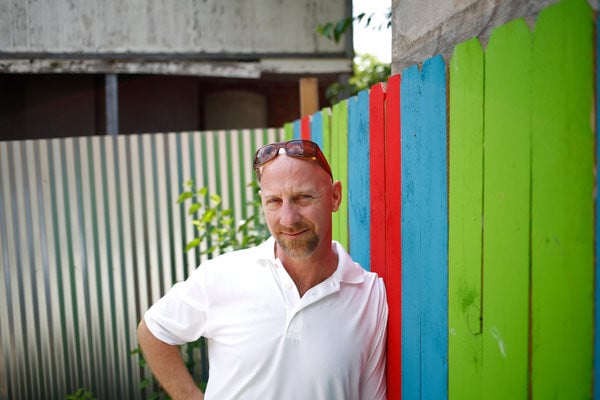 When longstanding Tennessee Festival Bonaroo’s promoters wanted to send out a responsible message to show that you don’t necessarily need to take drug to have a good time, they came into contact with Patrick Whelan, who has now been running the succesful ‘Soberoo‘, and many other communities for several years.

Soberoo’s activities aren’t limited to just the festival grounds, but extend throughout the year. One example is the monthly support gatherings they host for people whom have given up on their old vices but still want to enjoy live music every once in a while, and want to find people who will join them. People with a history of serious addiction are also being helped by the organization.

Whelan sees a bright future ahead when looking back on the developments over the years since the sober groups were founded: “We’re doing a good thing,” Whelan says “bringing positive energy that all these festivals embrace. They sell tickets as a result of the goodwill. We couldn’t have imagined it 10 years ago. We’ve gone from one or two festivals to 10 or 12 — and social media has driven that.” Hopefully the sober raving message might make it to the bigger public some day and counter some of the negative stereotypes that have surrounded dance and festivals for way too long.