Describing music as “underground” can mean a whole bunch of different things dependent on the context. Often in music circles it can be a stamp of approval, pointing to the fact that, whatever sound it is, comes from a genuine place of creativity not tainted by commercialism. On the flip side, in more commercially minded circles the “underground” label can point to something half-arsed and ill-conceived, unable to communicate with humanity at large. So what is the true definition of underground? Can it be pinned down at all in an age where everything is available at the click of a button and music scenes exist without borders? Let’s break it down… 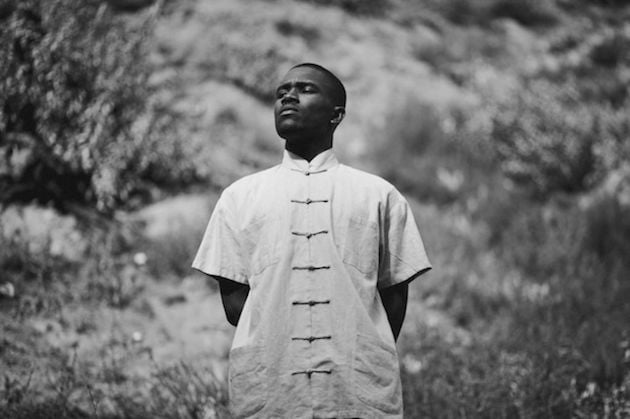 There is no underground

Many prominent cultural commentators have asserted the position that “there is no longer an underground” because everything is accessible from anywhere. This is an interesting stance if a little outdated. We have to realise that as music and art and culture has moved online it has adapted and changed it’s very nature. Anyone who is truly into music will know that underground music still exists online. There is the possibility to blow up over night but as any struggling artist will understand, it’s not quite that simple. Martin Raymond of The Future Laboratory asserted that “You once had a series of gatekeepers in the adoption of a trend: the innovator, the early adopter, the late adopter, the early mainstream, the late mainstream, and finally the conservative. But now it goes straight from the innovator to the mainstream.” There are certainly cases for this, take Chance The Rapper or Frank Ocean both independent artists with totally unique and innovative approaches which they have managed to take to a huge global audience. Both of these artists are independent, innovative and commercially successful. 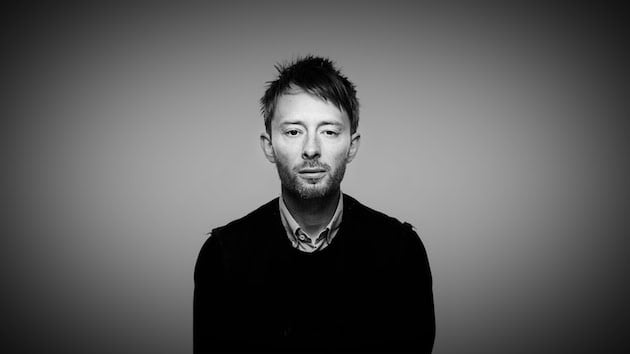 Many dictionary definitions of underground, particularly in relation to music, claim that it has to “not be legally commercialised”. Again, this seems a rather dated idea. Thanks to the arrival of the internet it is now incredibly easy to monetise your musical output. In the time it takes to read this article you could have made up a song put it online and shared it with a global paying audience. Chances are it wouldn’t be very good and wouldn’t make you much money but that’s besides the point; based on this definition it would, instantly, be mainstream.

Perhaps we’re closer to a point where everything is underground rather than the other way around.

On the flip side, huge artists like U2 and Radiohead have in the past given away whole albums for free, does this make them underground? In fact you could argue with streaming and certainly in DJ culture with mixes available online, a large amount of music is free to get your hands on. Perhaps we’re closer to a point where everything is underground rather than the other way around. People like Thom Yorke of Radiohead are certainly flying the flag in this respect, as he puts it “[handing] some control of internet back to people who are creating the work … bypassing the self-elected gatekeepers.” 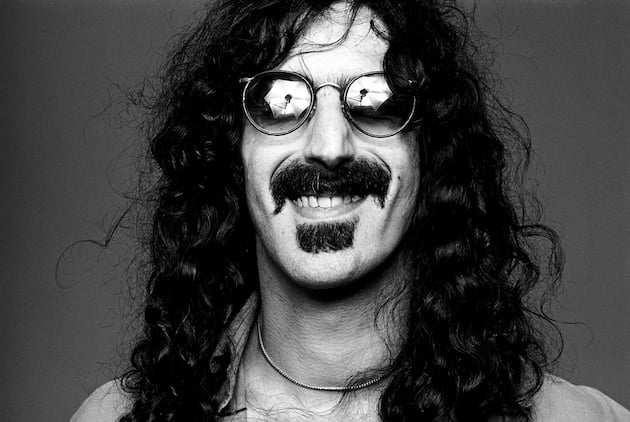 Having to find it

Frank Zappa had a rather nice way of separating underground and mainstream. He said: “mainstream comes to you, but you have to go to the underground.” This seems the most accurate definition we can find and it remains true today. In spite of the internet’s proliferation of media, it’s still necessary to dig around and know what channels to visit in order to find your preferred genre or artist.

With more and more mainstream chatter on the internet more alternative types of music are increasingly buried beneath the noise.

If you know what you’re looking for, of course it is seconds away but if you’re aimlessly wandering around cyberspace, the chances of stumbling across some avante-garde electronica or even the latest deep house release are actually pretty slim. With more and more mainstream chatter on the internet more alternative types of music are increasingly buried beneath the noise. 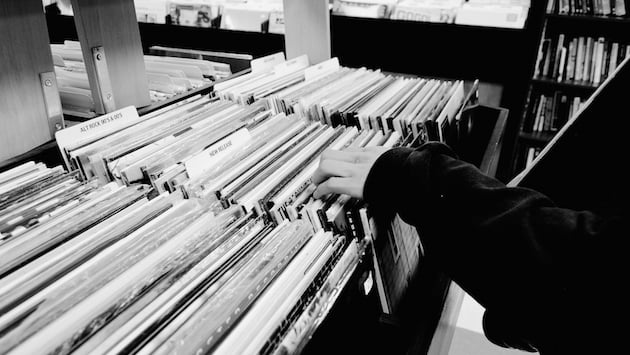 Kudos of the obscure

It’s evident amongst DJs today, more and more house and even techno acts are moving towards “digging” for rare or forgotten tracks to play in the middle of their sets. Literally looking backwards to a time where things weren’t so readily available and well documented to find something with real exclusivity and kudos. It is certainly true that rarity is one of the strongest cultural currencies today and this is in a way a backlash to the internet. Records which aren’t on youtube or you can’t buy online are, by all the above definitions, underground. However, as they begin to turn up in mixes and gain rotation around the world on internet radio they can quickly blow up. Before you know it you have a track like Timmy Thomas’ “Why Can’t We Live Together” being unearthed and getting in the hands of Drake’s producers and becoming “Hotline Bling”, arguably the biggest tracks of the past year or so.

[…]It is certainly true that rarity is one of the strongest cultural currencies today and this is in a way a backlash to the internet.

Clearly the relationship of the underground and the mainstream is constantly shifting and very hard to pin down. If one thing is for sure it’s that the underground is very much here to stay. Not only that but the underground remains essential to mainstream music and music as a whole, ensuring that innovation continues and the scene remains interesting. The fact that the goalposts are constantly moving is precisely what keeps things interesting and while the playing field may have changed the game remains the same. Online more than ever we need the innovator, the early adopter, the late adopter and even the early mainstream.

Here’s to the underground in whatever guise it may assume next!