Here’s a way to keep you dancing like Michael Jackson at your next rave or festival: The Rave Shake – a medicinally focused recipe that will keep you healthy and in line – so you won’t appear the all too familiar shivering zombie halfway into the party.

By now, the usage of club drugs amongst partygoers comes as no surprise anymore. In which case, there’s been a greater focus on developing harm reduction programs that take preventative measures to reduce substance abuse amongst a population, rather than enforcing and policing to reduce abuse. In which case, we thought it might be interesting to share a homemade DIY remedy that will make your ‘good time’ a little safer.

What hurts people the most when raving is the deprivation of essential nutrients and minerals such as Magnesium, Vitamin B-6, Vitamin C – mostly because people sweat, drink an over-abundance of water, hardly eat, and jiggle for hours and hours on end. On top of that, toxic free radicals are created in your liver, which can lead to pretty intense symptoms such as shaking, involuntary jaw clenching, hallucinations, and muscle clenching. That’s where the ‘rave shake’ comes in as a godsend – as they are the best (and probably only thing) that you can digest.

In order to maximise the available time to show off your Conga-moves, it is recommended to consume the beverage halfway into the party. This will allow your body to go much longer into the night. Here is a recipe to make the Rave Shake yourself before you leave the house. You’ll need a blender, plastic container, and the following 8 ingredients: 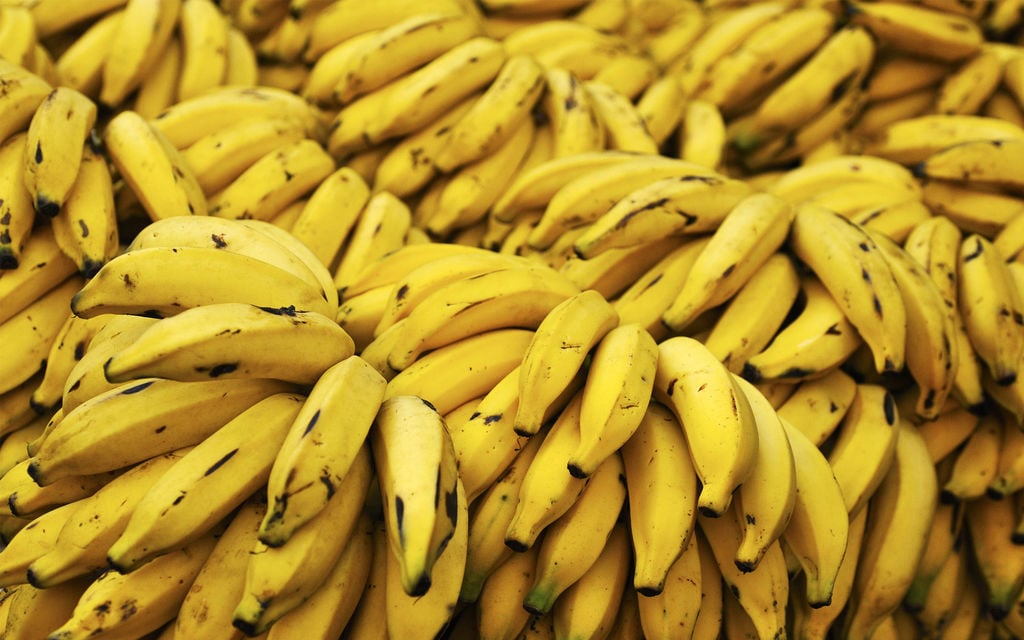 – Milk (dose to your liking) 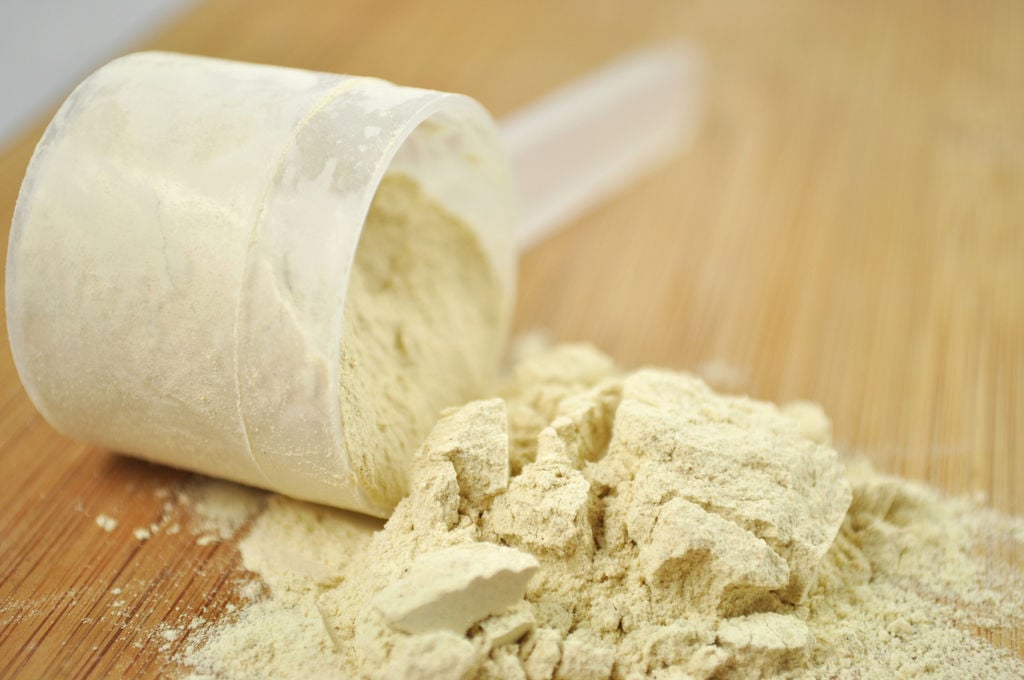 Okay this one may seem a bit off-putting, but note that your body needs some foods. Grains will work wonders. Corn Flakes will likely do the trick, but feel free to mix it up. 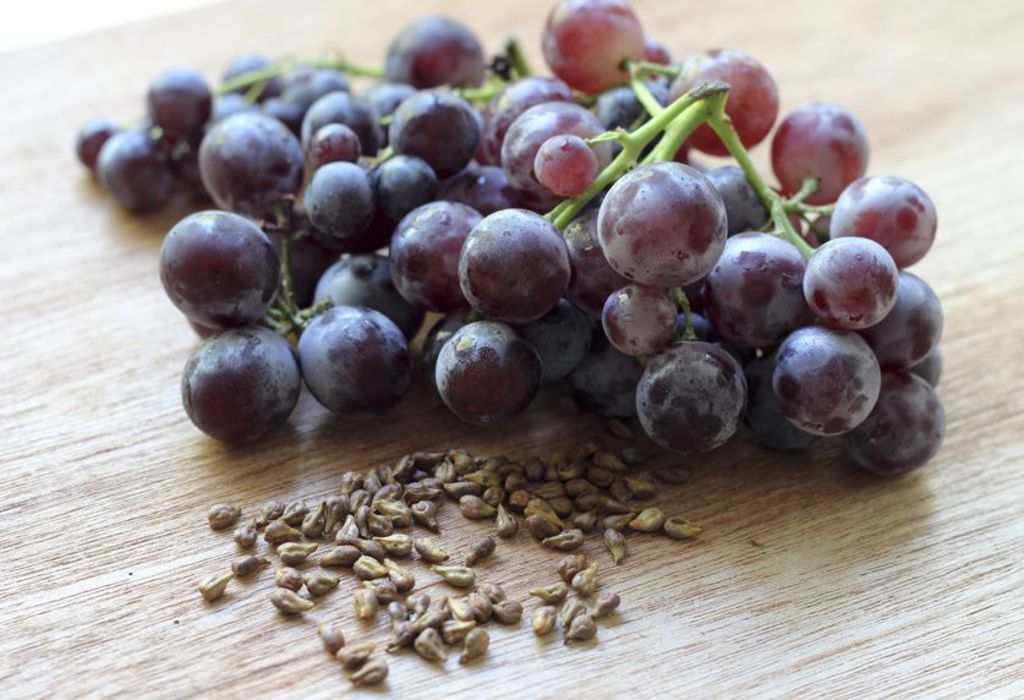 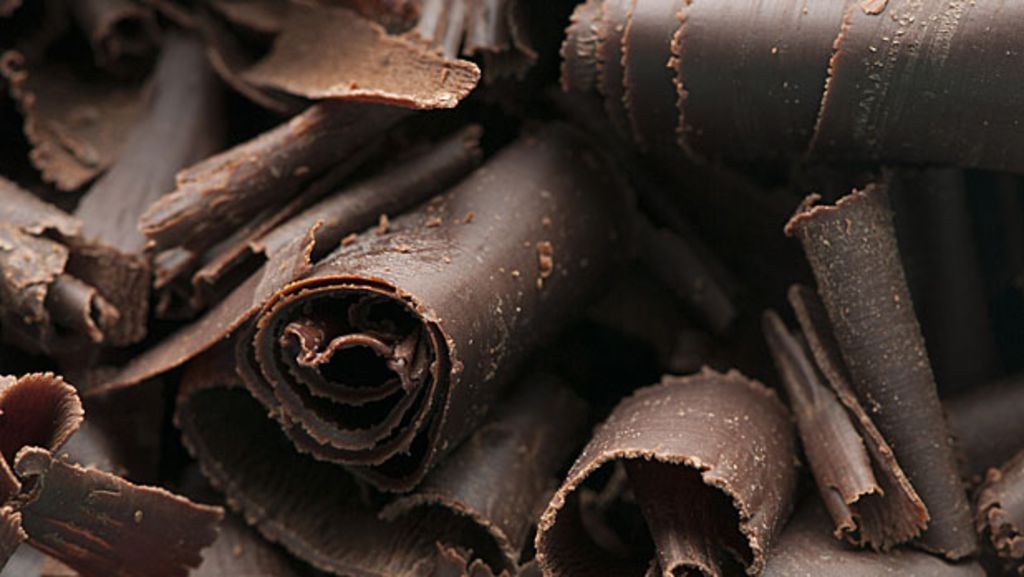 For post-party remedies consult with the information listed here. Happy and safe partying this weekend!