2018 will see Objektivity’s Dennis Ferrer team up with Skream for a new project called LOCAL HEROES, bringing itself to a number of shows around the world, starting in the UK.

Kicking off after Skream invited Dennis to play his stage at 2017 Eastern Electrics, and the Local Heroes idea was born short after with the aim to pay tribute to the true talented DJs and producers, hand picked by Dennis and Skream to support them in each city.

Also, Dennis Ferrer will start 2018 will make his long overdue debut at London’s fabric on February 10th. It will be the first time he has played the vital club and he is sure to make a real mark with his well rounded mix of deep house and melodic techno. 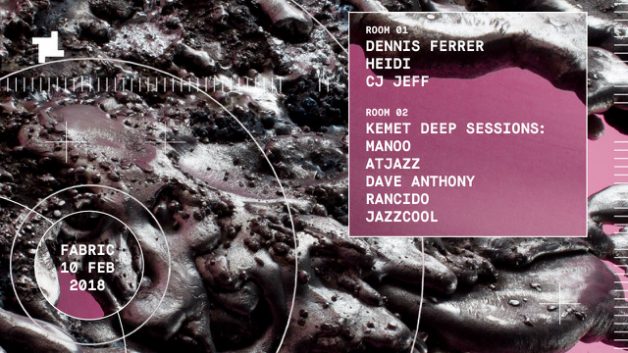