Across two days on September 8th and 9th at Greenwich Peninsula, expect a large selection of the key artists in a spectacular London setting. More announcements, including full line-up will be announced in the Spring, but rest assured you can expect most of the Diynamic family in action at the impressive open air site on the Greenwich Peninsula in south-east London…and all with an intimate, 5,000 person vibe.

An unmissable event on London’s 2018 event calendar, the festival is in partnership with London party instigators Unleash, old friends of the label, and hosts of the sold out 10 Years of Diynamic party in 2015. 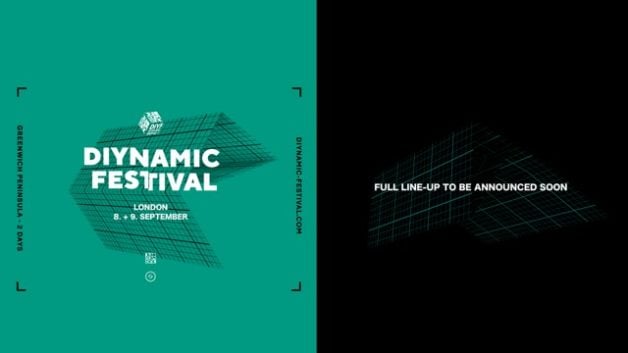