Eastern Electrics was born out of a warehouse in Great Suffolk Street, London in an attempt to showcase the East End’s most cutting-edge DJ’s. Back in 2011 the Eastern Electrics team broadened the party and held their first festival, followed by a series of unforgettable after parties held in clubs throughout London.

Since then their events have become more established and award winning, as they continue to flourish, boasting a solid reputation for breaking boundaries and supplying London with the best international names in house and techno, cementing themselves as the undisputed kings of the party.

For the past three years Eastern Electrics was held on the historic grounds of Hatfield House, Hertfordshire. But this year it has been revealed that the festival will return to its birthplace of London, a more convenient location. Morden Park will be the host of this years Eastern Electrics festival with its 7 different stages on the 5th August, easily reachable by both tube and train.

Yet again the brains behind the festival promise a hedonistic playground, with fantastical fairground rides, street food, glitter girls and dress up tents as well as the famous tropical tea party hosting Electric City.

Known for their creativity and uniqueness in revealing who’s on the bill, this year the team behind Eastern Electrics, asked revellers to reveal the anticipated line up for themselves via a game on social media…. RevEEal…

On Saturday August the 5th, legend Carl Cox headlines the EE main stage. Carl Cox is a face that has shaped the electronic underground for over two decades in Ibiza and received a huge amount of exposure through his club nights at Space and Privilege.

This year, Defected in the House will host the Big Top, with Sonny Fodera headlining, with support from Sam Divine, Franky Rizardo and Sandy Rivera.

One to watch out for: 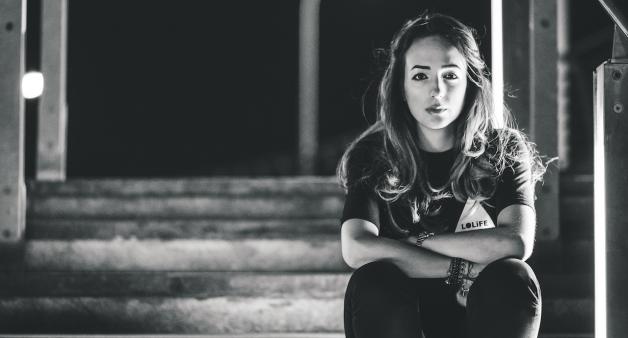 Lauren is currently on the crest of a huge wave. The DJ and producer has a very unique taste in track choice, she is known to pull up a track list of dub techno, minimal techno and deep French house. Throughout Liverpool she has gained recognition for her own night LOLiFE. She has also held residencies at Egg London and currently TRMNL Birmingham. This year at Eastern Electrics she will be at the Switchyard, hosted by Knee Deep in Sound.

Eastern Electrics gets bigger each year and has become a genre defying event. This year’s new location will make it much more easily accessible for the people of London. The one-day festival is guaranteed to get you moving whether it is at the energetic Switchyard, or perhaps a more sombre affair at the Tropical Tea Party. Relive your youth in London’s hedonistic playground. Official after parties will be heald at EGG London & Coronet Theatre.