Festivals are so popular now that they no longer solely play out during summer. Once such event that dares to be held during cooler autumn months is Movement, the cousin of the famed Detroit Electronic Music Festival that takes place in May over in Michigan. Movement Italy, though, does things differently, with a more European focus and plenty of things aside form the music to enjoy.

In the build up to this year’s main event, Movement has been on tour around Europe and has held some memorable parties at DC10 in Ibiza with acts playing the same as those heading this weekend gone by. As well as that, in the week leading up to the event, Turin is taken over by all sort of forums and discussion panels, workshops and Q&A sessions that allow everyone an insider view on the industry. People learn, share and talk about experiences and it’s a great warm up to the main shebang. 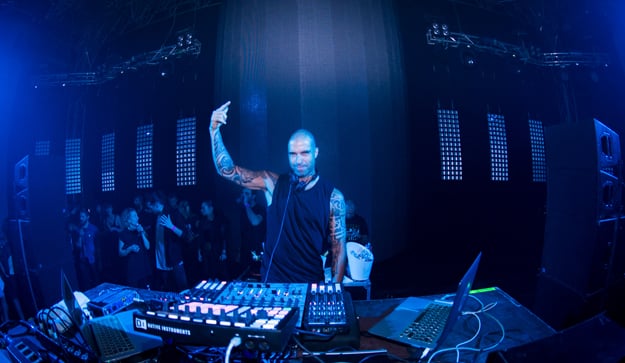 But that’s not all, because there are also lots of great party sin old and interesting venues around Turin. One during the week that everyone was talking about was Borderline, the legendary techno duo, and later in the weekend, away from the main conference centre, Maceo Plex was also credited with a standout set of electro, feel good house and darker, late night tech groove.

The main setting for the festival at the weekend is a huge conference centre in the middle of the historic town. It has a raw warehouse feel and fits in thousands of clubbers, and is frankly a perfect space for large scale techno DJs of the sort that lined-up this year. The crowd, meanwhile, is a cosmopolitain mix of ravers from all over Europe, with many Italians naturally featuring. Dressed up, dressed down and everything in between, people of all ages are here from from opening at 8pm, and many stay till the last drop at 6am. 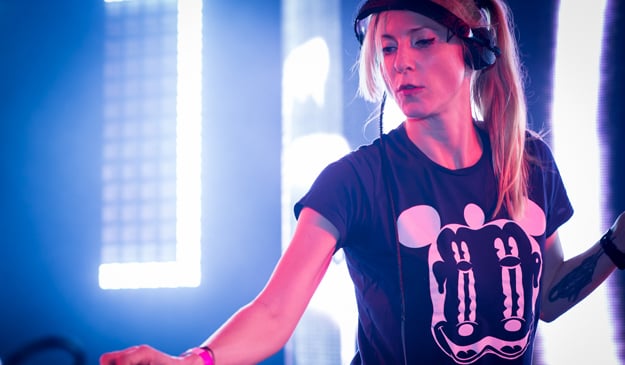 An early highlight was Detroit bad man Moodymann, who played an esoteric set of house, techno and funked up soul. Filled with melody and the usual off kilter charm. elsewhere at the same time Skream was doing a fine job of making people sweat on the Yellow Stage and after that DC10 heroes David Squillace, Martin Buttrich and Matthias Tanzmann aka supergroup Better Lost Than Stupid dropped everything from loopy tech to experimental house and did so with lots of boundless energy.

Movement, of course, always has a big focus on techno and this year was no different. Jeff Mills played a masterclass set of future loops and pummelling 909 kick drums, and Steffi then went classic with her two hour offering. On the final night, shouts must go to Kerri Chandler who closed down in style with a passionate house set filled with lots of newness as well as plenty of old lovable gems. Once again then this year, Movement ranks right up there with the best festivals you could care to visit.