Now in its fourth year, The Air Festival has established itself as one of the foremost gatherings of visionaries, musicians, artists and dancers in the region.

This year Air Festival is changing the location to La Brisa, situated in south-west of Bali. Set within the surrounding area of Canggu, La Brisa sits on Echo Beach and is home to an absolutely breathtaking décor, sustainably sourced food and genuine Balinese hospitality. 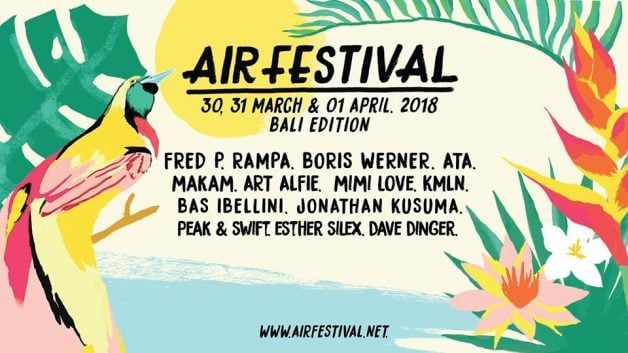