Just over a year ago Cassy embarked on her largest and most personal project, her debut solo album ‘Donna’ via AUS Music.

Since then, she has provided a string of remixes via the likes of Powerplant, Turbo, Echoe and Watergate, as well as a new track on Muna’s latest V/A. Throughout this busy period, however, Cassy remained in the studio. Now, the first of that new material is set to be released.

“Cassy 004” reawakens her self-titled imprint created back in 2006 (with its last release in 2010). With no “plans”, the re launch was simply to self release when the time is right. As usual, the music here continues to reflect the quirkier side to the artist’s tastes.

“Cassy 004” is available 15 September via Cassy 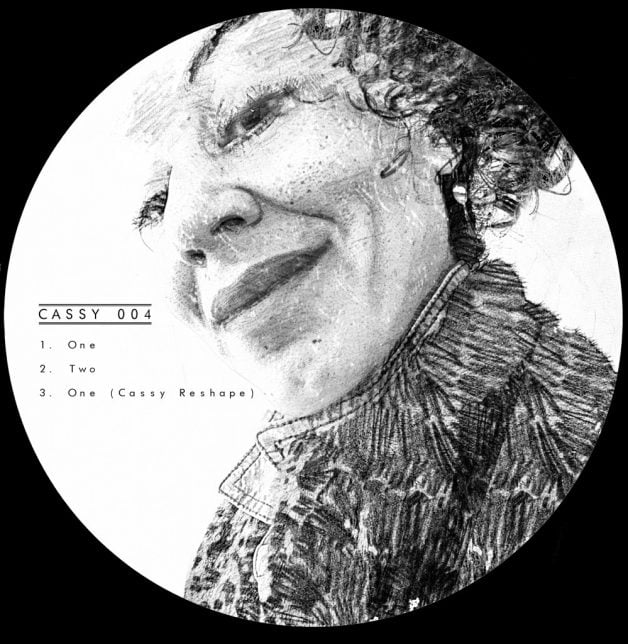