Now, Nic and The Social Festival have announced the first wave of name who will be joining the festivities and naturally it does not disappoint. Joining the Saved! main man will be the return of Carl Cox, as well as Sasha & Digweed. Also on hand will be iInternational superstar like The Martinez Brothers, Black Coffee, Jackmaster, Guy Gerber, and Cassy, as well as Emmanuel Satie, D’Julz, Butch, Adriatique, and the Apollonia boys.

Of course there will be more names announced in the coming months, but there’s really no reason to sleep on those tickets with what has already been announced. Find below! 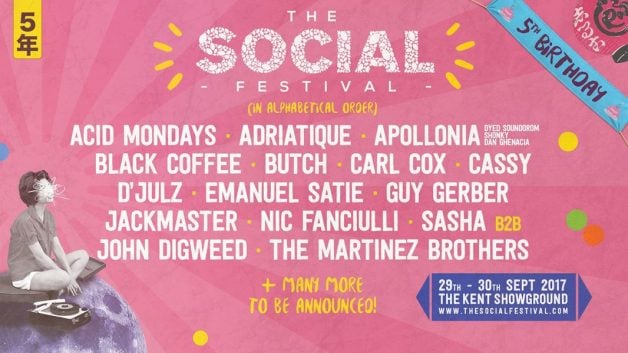