Already holding 3 award-winning albums, Black Coffee has been producing eclectic and soulful house for over a decade now. This year so far, he has performed at the massive Coachella and Ultra Music Festival‘s and was also awarded the BET Award for Best International Act: Africa.

“Pieces Of Me” takes you along a path paved with organic instrumentation, driving beats, and stirring vocals, the 12 tracker does so with a collection rhythms reflecting Black Coffee’s soulful style.

“Pieces Of Me” is available 26 August on Ultra Music 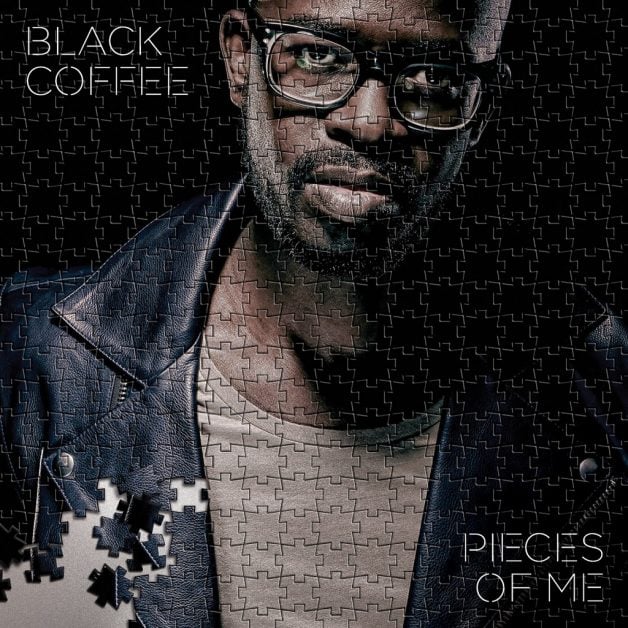