See also: CRSSD FEST: A Step Forward In The US Dance Music Scene

Perhaps the greatest draw to CRSSD is its unique combination of laid back Southern California vibes with a more underground focused attention to the roots of dance music, creating something of an idyllic urban core…albeit set against a beautiful technicolor sunset. 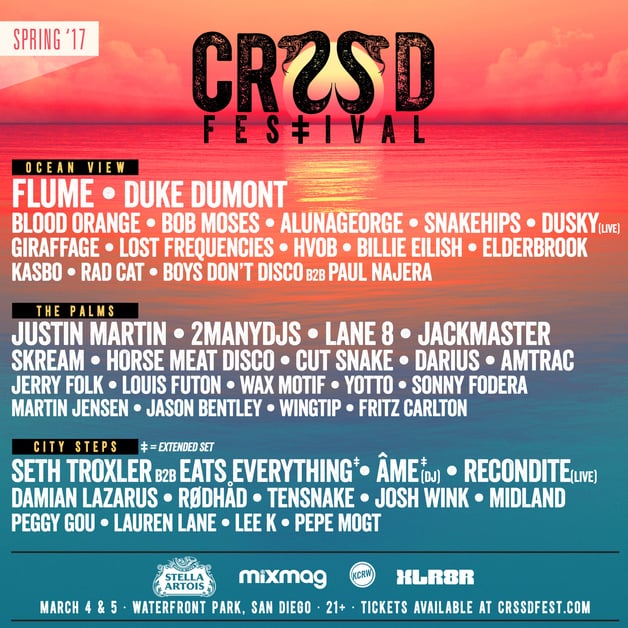