It was just last month No Artificial Colours kicked off Night Colours, a new project from the London duo which sees them posting and giving away some new music for the summer months.

The choppy, iron-clad ‘System Bumper’ was the debut, following a run of releases on Kerri Chandler’s Madtech, Nurvous Records and PMR Records. Judging by the quality of their releases it’s no surprise Skream has pulled them in for an EP on his label, Of Unsound Mind.

Before they return to Magna Carta at Sankeys Ibiza on June 27, they’ve unleashed the next track from Night Colours Series ‘The Line’ fresh this week – hear it here!

“…if people can’t hear it’s hard to keep them engaged.”

You are Sankeys Ibiza residents this summer. How do you prepare yourselves, mentally and physically, for the rigours of the Ibiza season?
We love Ibiza so in terms of preparation it’s actually more like excitement to get there and play to be honest! However on most occasions we come out of the club and straight on to the plane, so we try to make sure we have some good food and rest the day we are going.

What is a typical day like for NAC when anticipating an Ibiza set?
Like any set we will check out the line up around us, set time and take it from there. The crowds in Ibiza are always great and are really receptive to different music so that sometimes gives us the chance to play some tracks that you might not always expect, which we love.

What were your first memories of Ibiza?
L : It was 2006, we went on a boys holiday and I remember going to Defected at Pacha.

R : One of my earliest memories of Ibiza was being at a real small beach party that someone we know had mentioned to us, we couldn’t find the location and was walking along the beach in Bossa for a while trying to follow the music, in the end we found it and and turned out Luciano was playing!

How has the island been so far?
Well we are only 1 gig in so far this season and that was early June, it was a great night and a real busy one!

Onto festivals – As the festival scene is growing at an exponential rate, what would you say are some aspects of a festival production that new promoters should pay particular attention to?
It seems like a fairly obvious one but the sound system is SO important. We’ve seen and been to a lot of festivals in the past with some insane line ups, lighting and production but if people can’t hear it’s hard to keep them engaged. 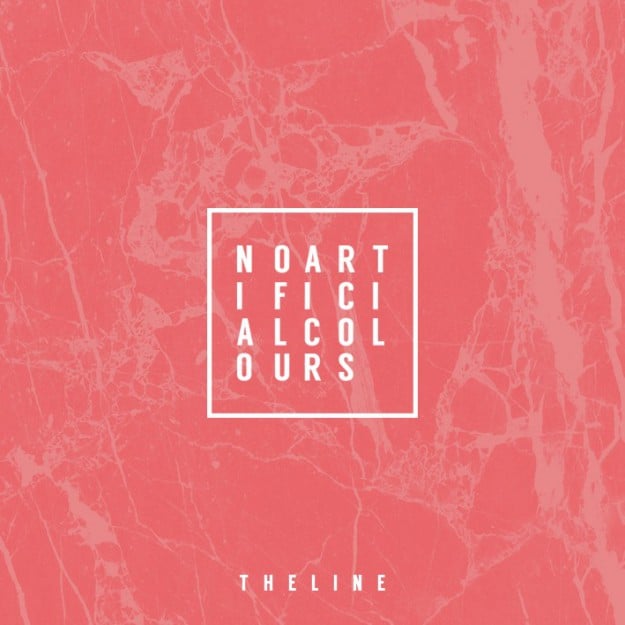