Organised by renowned Ibiza club chain Pacha, the shiny red cherries will bring over its Balearic magic to the Dutch capital for the fifth turn, once more bringing some of the most beautiful stage dressing in Holland’s expansive festival landscape, combined with another stellar line-up for a perfect recipe for a day to remember.

Check back often for more information on lineup and stage announcements as we get them. Ticket sales start on 5 March. 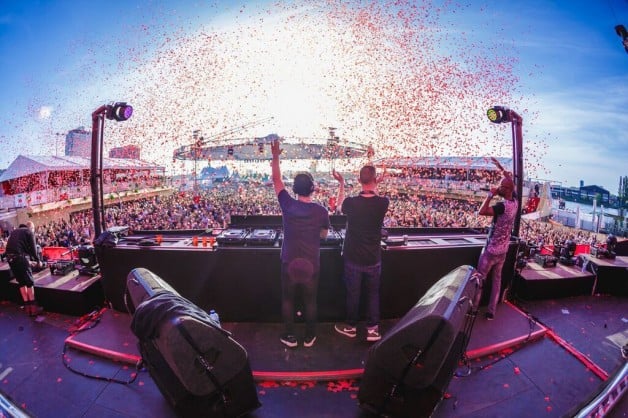