With a particularly pleasing start of the second half of Spring, there’s really no way around it anymore: the summer festival season is at our doorstep.

Although the total offer of summer festivals worldwide hasn’t stopped its increase, there are only so many that can be dubbed as a quality festival. Here not only the line up, but the total package including  on site infrastructure, facilities and of course overall atmosphere come together perfectly to create an unforgettable experience. Because honestly, why wouldn’t you want your money’s worth for the ticket prices promoters ask nowadays.

That’s why we set out what we think are the ten best festivals during the first half of summer (June and July). Unlike previous years we left out a ranking as we think a placement in this list says more than enough already. 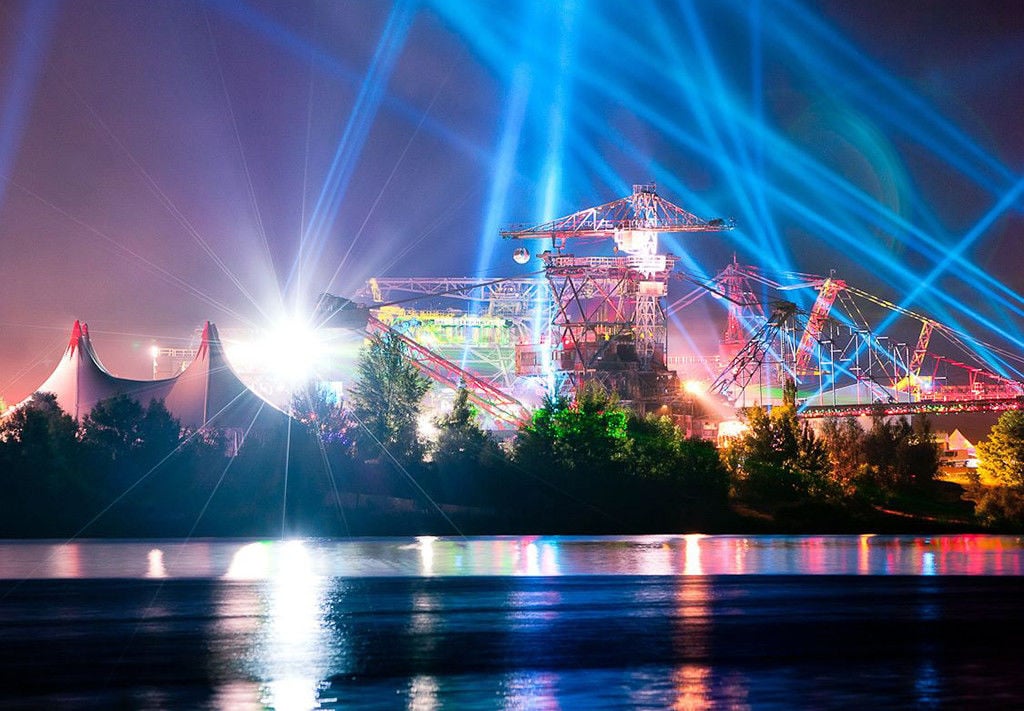 MELT! | 15 – 17 July | Event Page | Ferropolis, Germany
Every July the hottest newcomers and international stars grace the stages below the breathtaking coal mining diggers at the City of Iron near Berlin. The lightning makes this venue a truly special place during long nights with artists like Black Coffee, DJ Koze, M83, Maya Jane Coles and Maceo Plex. Melt! is also known for breaking the boundaries between soft and loud, electronic and rock, mainstream and indie. A feast for every kind of music lover. 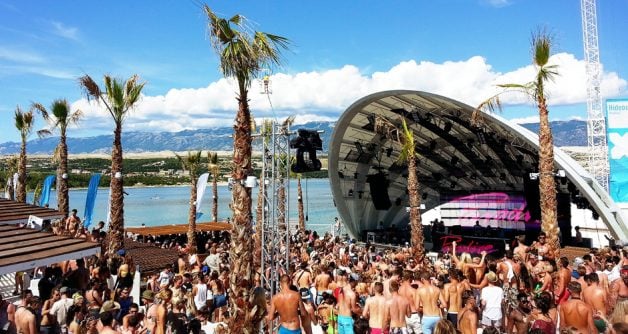 Hideout | 26 June – 1 July | Event Page | Zrce Beach, Island of Pag, Croatia
Once again returning to Zrce Beach on the Croatian island of Pag, Hideout brings along Jamie XX, Jamie Jones, Bicep, MK, The Black Madonna, The Martinez Brothers and others to land, while at sea, it’s infamous boat parties will see the likes of Patrick Topping, Eats Everything, Midland, and Jackmaster manning ship. 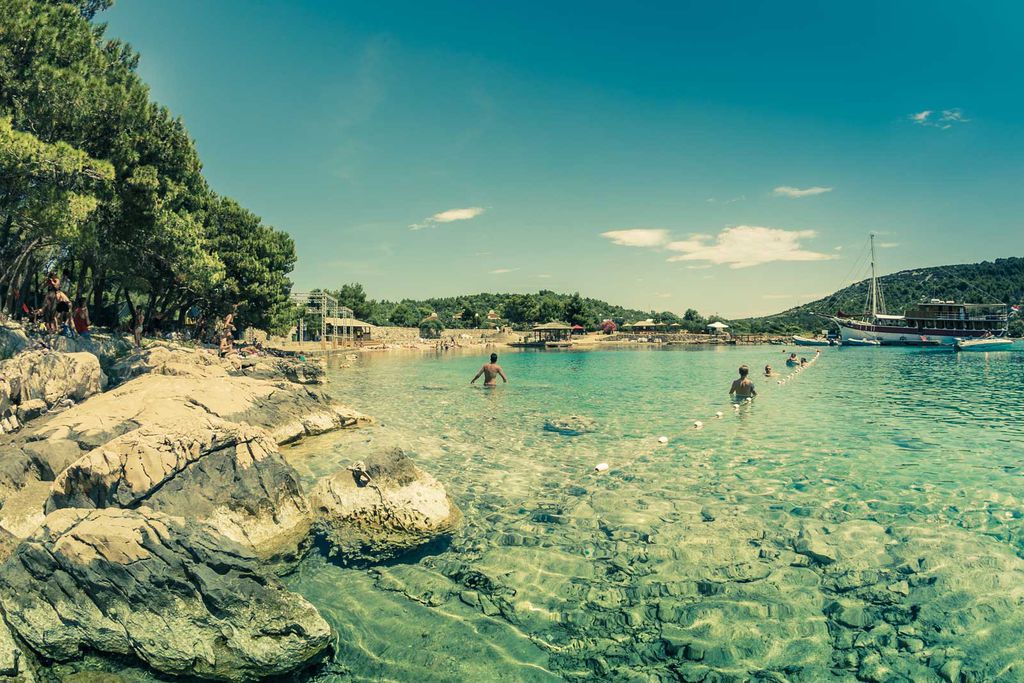 Love International | 29 June – 7 July | Event Page | The Garden Croatia
Something of a reincarnation of Croatia’s The Garden Festival, Love International debuts in 2016 with a stellar lineup of disco, techno, house and funk-inspired dance music. Think the likes of Gerd Janson, Tama Sumo, Prosumer, Midland, et al. Over multiple venues with, of course, loads of boat parties, Love International’s 3 summer days seem to be a promising debut.

Tresor Festival | July 21 – July 23 | Event Page | Tresor, Berlin
One of techno’s most important nightclubs, Berlin’s Tresor, celebrates 2016 as its 25th anniversary. With a world tour and three day festival, the club will bring a slew of its Berlin/Detroit favorites, old and new alike. From the temporary closure by the authorities in the early years, to several raids, all the way to the closure and demolition of the old location in 2005, the years of wandering in exile, Tresor’s infamy is not to be taken for granted. 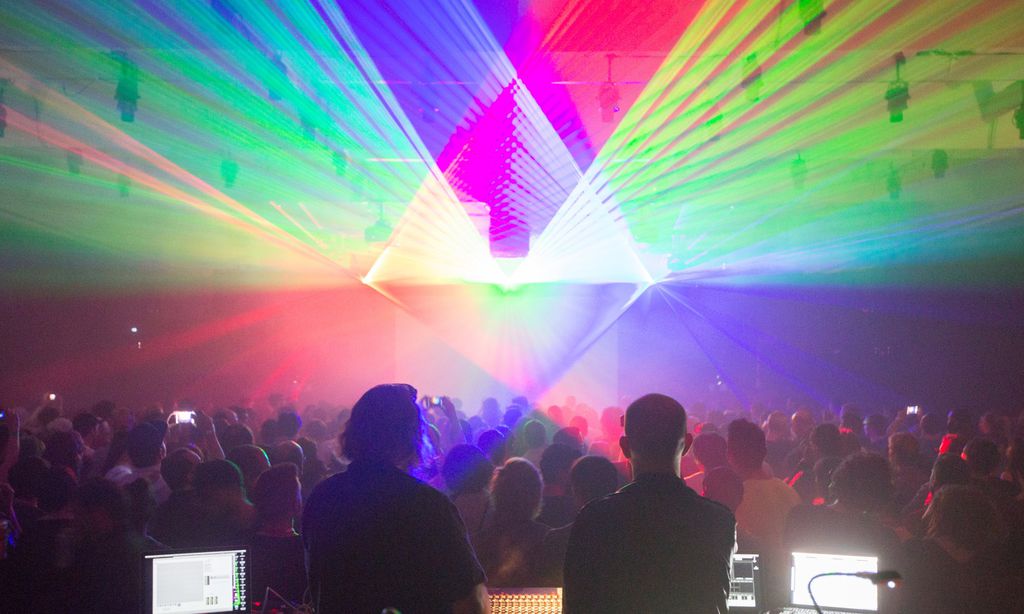 Mutek Montreal | 1 June – 6 June | Event Page | MAC Musée d’art contemporain de Montréal
Montreal’s Mutek may be one of the industry’s most respected events. Always featuring the art of electronic music center stage, Mutek’s combination of genre’s, styles, fields, and energy bring some of the year’s most dazzling performances. This year, true to form, Mutek brings the likes of Blue Hawaii, Mayaan Nidam, Sonja Moonear, Francesco Tristano, and everything from jacking to ambient. 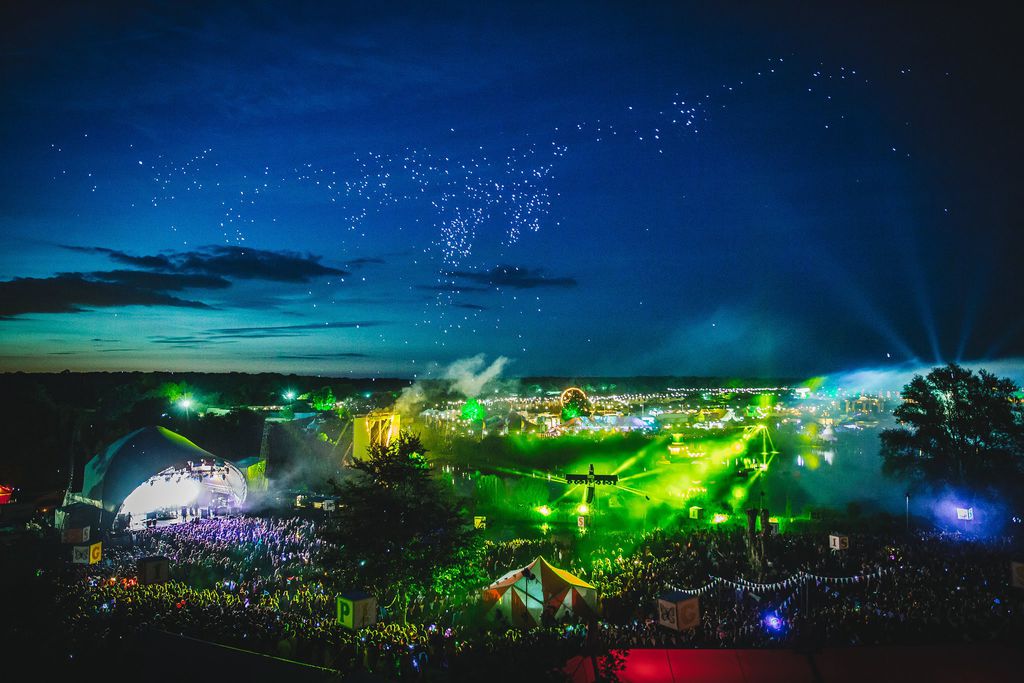 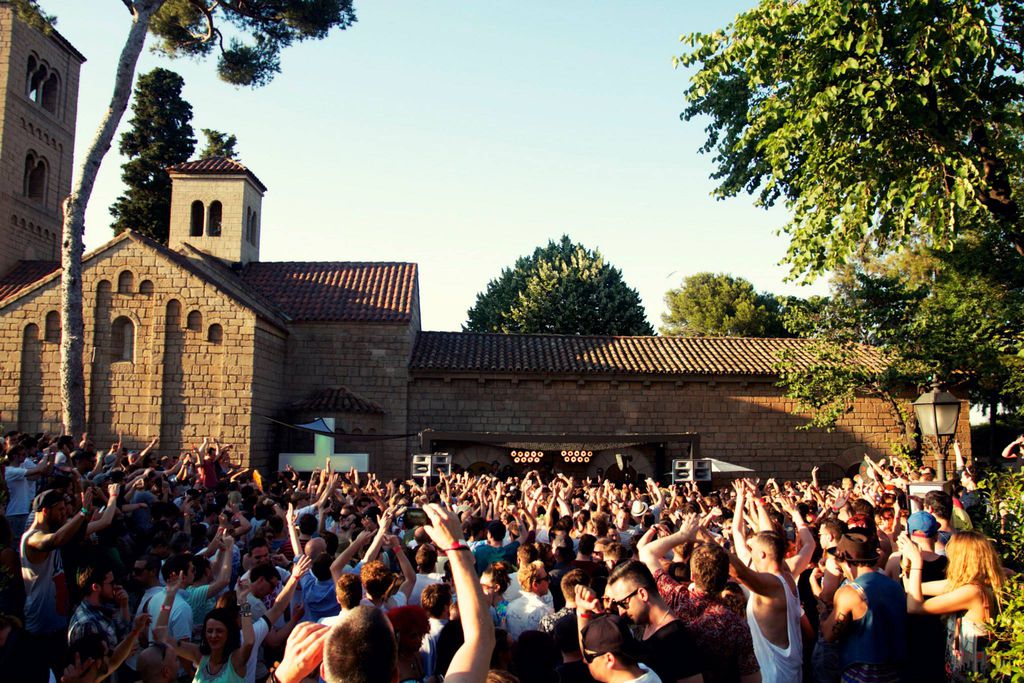 Awakenings | 25 June – 26 June | Event Page | Halfweg, Amsterdam
Maybe one of the longest standing and best-known festivals in the Netherlands, Awakenings, is returning this year to double the madness with a two-day edition. Awakenings has become a household name across the Netherlands as one of the highlights of the summer, because of it’s fun atmosphere and open attitude which can be seen in the diversity of its visitors each year. See who’s playing to get the full idea of the madness that will take place during these two days in June. 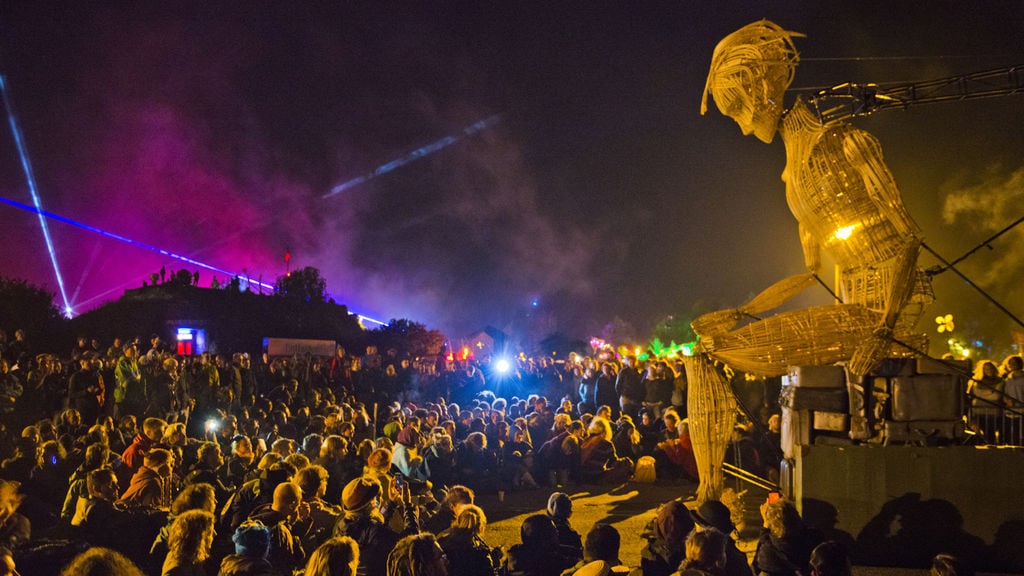 Fusion | 29 June – 3 July | Event Page | Lärz, Germany
The mytserious German festival returns in late June with its highly classified lineup for the die-hard electronic fan only. Past events have seen the likes of Ben UFO, Job Jobse, Stimming and Richie Hawtin but, if one thing is certain, there will be surprises, aliases, and black clothes abound. 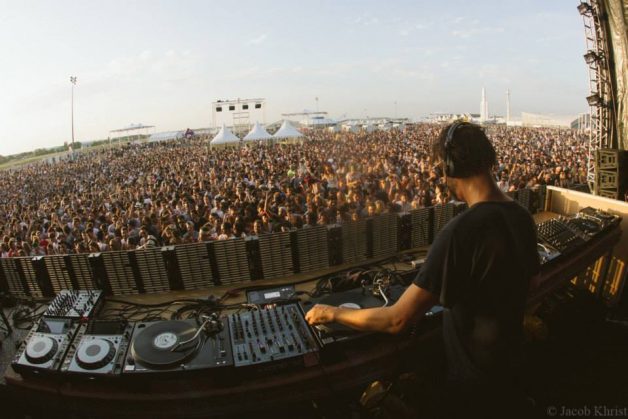