For the second release on the label following KiNK, DGTL Records brought another one of its festival favorites: Fort Romeau.

Fort Romeau came into the spotlight with releases on Running Back, Live At Robert Johnson and Ghostly International, gaining recognition both as a DJ and Producer. Also, as a label head, his own imprint, Cin Cin, consistently releases split EPs from established names and newcomers alike, with a diverse musical policy that reflects Fort Romeau’s open minded approach.

Now, following appearances three DGTL editions, as well as a fourth during this ADE, Fort Romeau’s DGTL records debut consists of two multi-layered compositions, ‘Untitled II’ and ‘A Familiar Place,’ available in both on vinyl and digital formats. 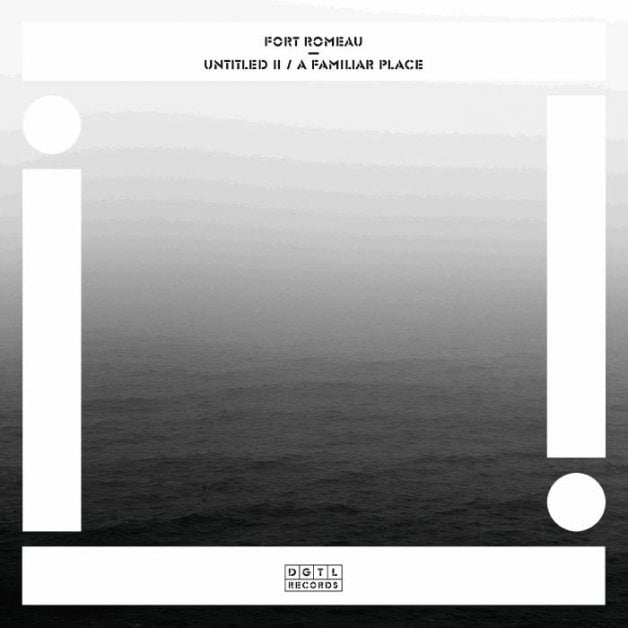