Rays of light break through the thick forestation as a stream gently runs through the undergrowth. As a bird shoots from one branch to the next, the forest feels empty and deserted. It feels almost perfectly tranquil. But there is a sound in the distance disturbing that tranquillity.

A faint thump pounding in a rhythmic fashion. As we follow the light coming through the tree canopies, another shape slowly starts to materialize. The shape grows bigger the more we approach the exit of the thicket, and as we get closer, so does the sound get louder. The forest opens up into a wide courtyard, on our right a beached caravel boat, in front of it an array of lights, Funktion1 speakers and a crowd soaking up every wave of sound and sunlight. To our left, the large shape we’ve been approaching takes shape. Its an old 18th-century castle overlooking the courtyard, it all feels quite imposing as the music slowly draws us in. We start dancing, and the music wouldn’t stop until 72 hours later. 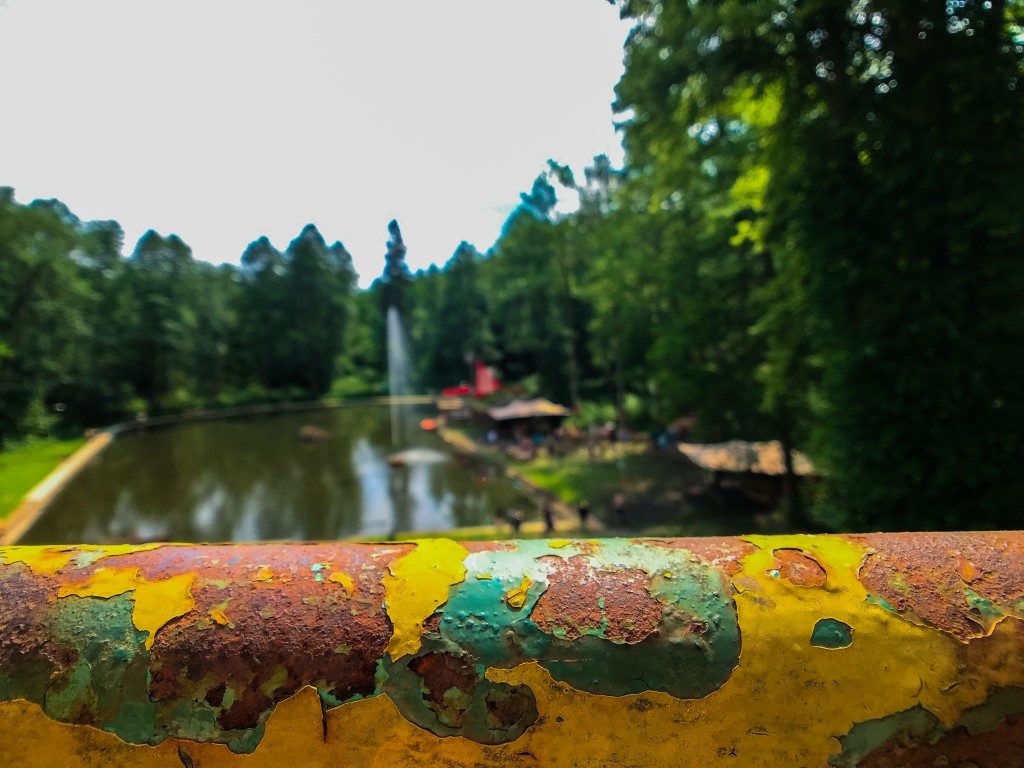 The festival covers three stages spread out across the sprawling castle grounds. The main stage is located at the foot of the castle, coming down the stairs from the castles main entrance. It’s located next to the original pond, and Castello has spared no effort in making you feel like a royal. At night the lasers shoot up from behind the main stage, illuminating the castle’s facade while being broken and crystalised by the water drops from the fountain shooting up metres into the sky from the pond.

Over the next three days, the main stage will see a healthy blend of artists like Frankey & Sandrino, Konstantin Sibold, Dorisburg and Perel. The vibe that has been set makes it feel like there is literally always someone dancing at the stage, although we haven’t been able to get up early enough to actually verify ;-).

Square to the other side of the festival is its second stage, 1001 Nights. Like its name, it caters more to the imagination. There is a strictly ‘No Shoes’ policy and it showcases everything from poets, bands and comedy to the more deeper and intrinsic sounds of Nuno Dos Santos, The Drifter and Nous’Klaer stalwart Mattheis. We were pleasantly surprised by some of the lesser know live acts gracing the tent.

Its this step away from only ‘big names’ and a more solid focus on letting artists really perform their art that sets Castello Poland apart. Before we arrived we had absolutely zero knowledge of any timetable. Castello does this to motivate their visitors to go out and discover something new, and it works. We have not seen one artist performing before an empty stage.

This is not only thanks to Castello’s approach, but also the crowd it attracted. With 800 people it’s large enough to have that ‘festival feeling’ but small enough to be intimate and personal. Everyone here was in the same mindset, we’re here to dance without prejudice. It was a rave in its truest form, with quite literally no one on their phone. Not even to send a text, let alone take pictures or videos. People felt comfortable being themselves and letting go on the dancefloor, and it was absolutely pure. We haven’t seen something like this in a long time. 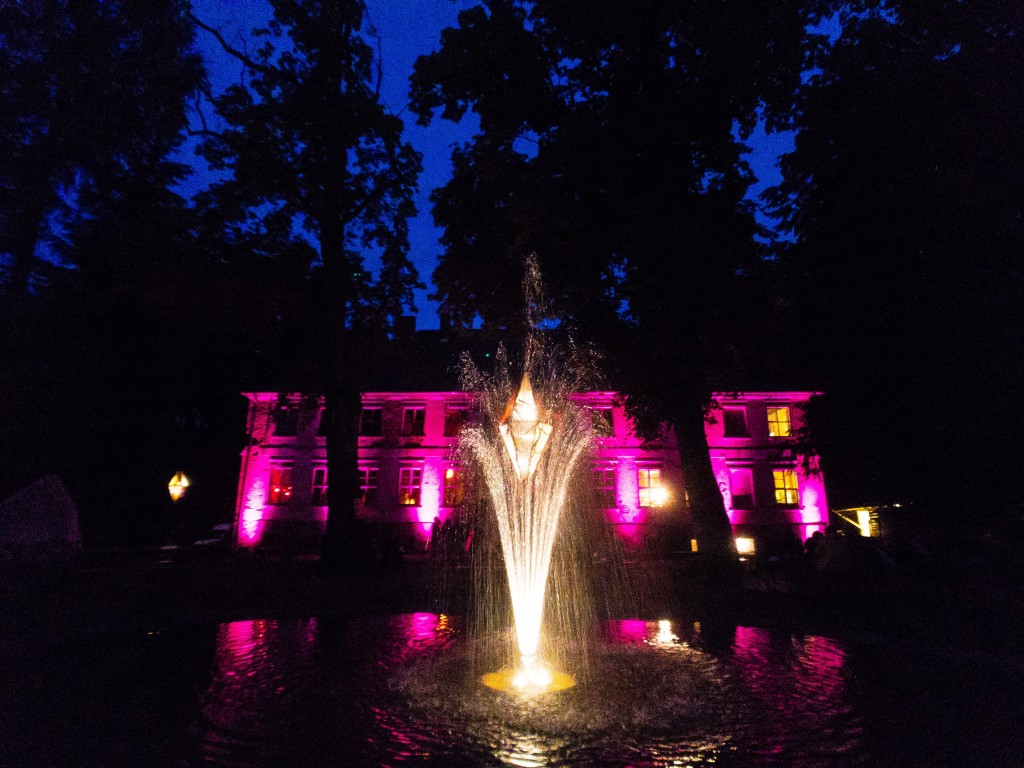 The third and last stage is inside the castle, dubbed the ‘Living Room’. It doesn’t start until 8 pm at night and continues until the sun is already bright and beaming through the castle windows. With everything from experimental ambient to pounding techno passing this stage, it was the place to get lost in the after-hours, when you just couldn’t get enough without having a sense of time.

Castello has proven with its first Polish edition that it has the ability to cross borders, not only in the literal sense but also in their artistic approach to hosting this second but different edition of their festival.

We highly recommend anyone looking for a pure raving experience, detached from the outside world with mature music and art, to visit Castello Poland next year.

And if you can’t wait to get a taste of what Castello has in store, be sure to check out their upcoming edition in Germany early September, featuring the likes of HAAi, Fango and Marvin & Guy. 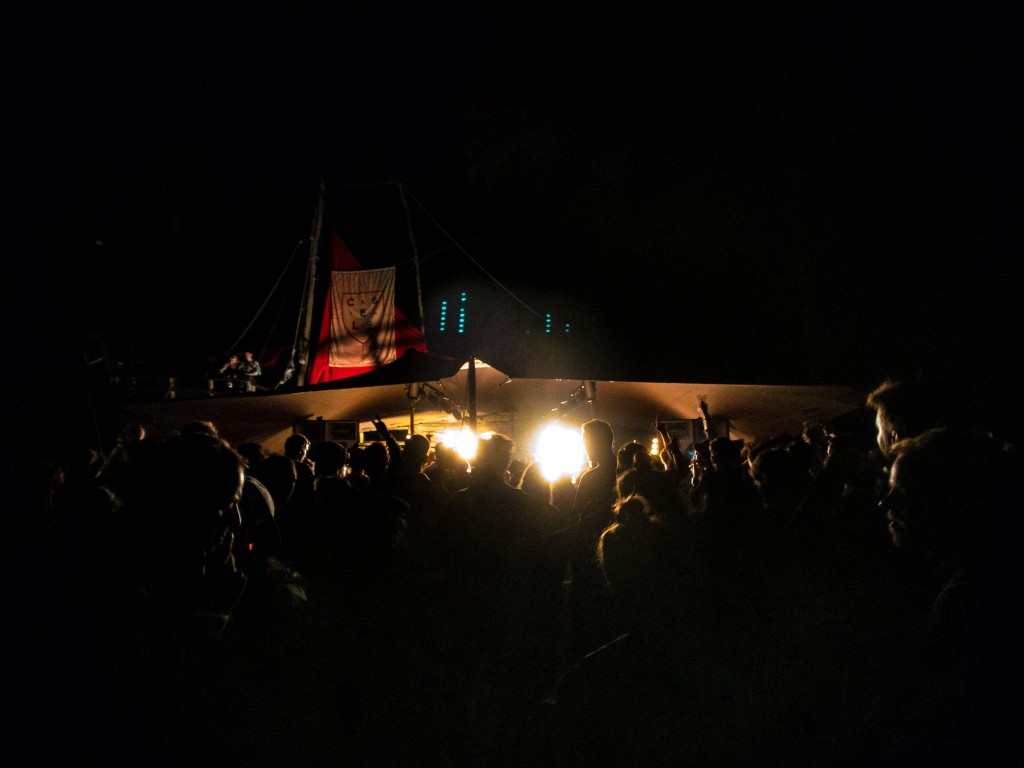 Closing down Castello’s main stage on the last night