Back after 12 years, Maceo Plex is reviving his Mariel Ito moniker, specifically to further his experimentation on electro sounds.

Last used during the mid-2000s, Mariel Ito delivered delivered a slew of releases including an EP on Modern Love and an album on SCSI-AV, to name a few. Now, the new single, ‘2e Komst,’ will land on 26 January on new imprint Lone Romantic. 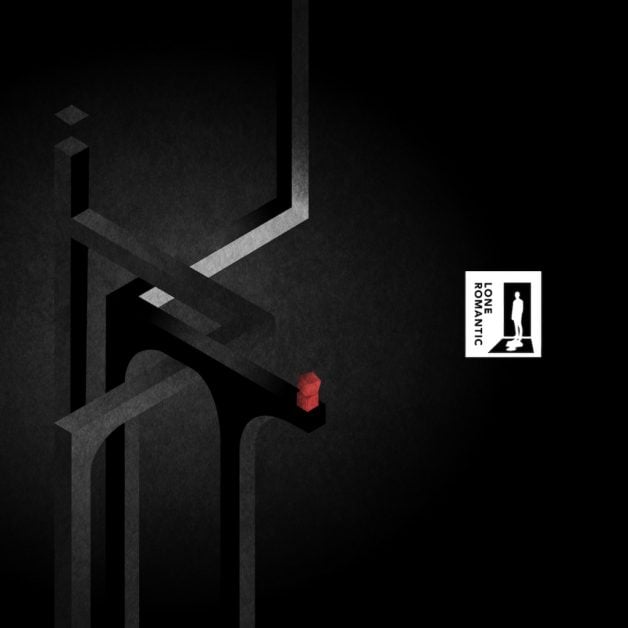