The track was first released back in 1986, when Sven (at the age of 21) was a member of Frankfurt project OFF, alongside Michael Münzing and Luca Anzilotti. ‘Electrica Salsa (Baba Baba)’ changed the face of electronic music in European pop culture, achieving top three success in France, Austria and Germany at a time when dance music was still regarded as an underground movement from Detroit and Chicago. Fast forward 30 years later, Sven enlisted Henrik Schwarz and Roman Flügel to provide remixes of the track.

Best known for his work on Innervisions, !K7, and Defected Records, and acting as one half of the acclaimed duo Schwarzmann alongside Frank Weidemann – Schwarz has dedicated almost his entire life to electronic music production. The atmosphere created in his newly formed Electrica Salsa is one with gated reverberated snares and percussive hits, little melodic stabs, and sneaky space synths to what makes one feel as if they are inside the Mos Eisley cantina… with Sven Väth whispering in your ears. You can check out the original here.

Electrica Salsa will be available July 25th via Cocoon. 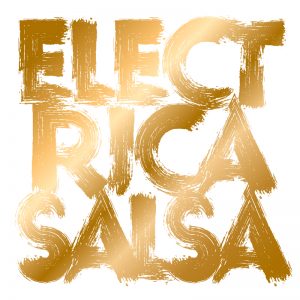