Who says festival season (in the Northern Hemisphere, at least) has to end with the end of summer?

From October through December, there is a slew of festival and conference style events taking place across the European continent and beyond. From Mexico City to Kraków, coastal castles to industrial warehouses, these are 10 events we’re most looking forward to in the coming autumn months. What events are you most looking forward to? 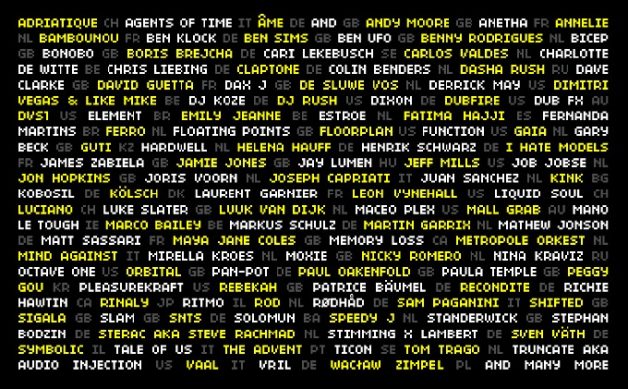 Amsterdam’s (and the entire industry’s) ultimate gathering is back for another week of networking and parties. With something for every taste not much needs to be said about ADE except that it has something for you. 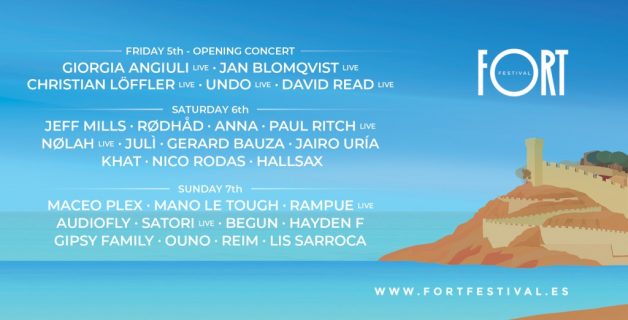 Set inside a medieval fort in the beautiful Spanish coastal town of Tossa De Mar, Fort Festival brings its second edition with a slew of internationally renowned musicians for its three days of sun, set between sea and mountain. Amongst the names are Audiofly, Jan Blomqvist, Jeff Mills, Maceo Plex, Mano le Tough, Rødhåd, Satori, and more with many of the local scene’s finest local acts also in tow.

MIRA is a digital arts festival based on three interconnected areas: exhibition, dissemination, and education, held annually in Barcelona and Berlin. Focused on new trends in digital culture and technology, the festival features a programme comprised of audiovisual shows in both traditional and full dome formats with artists like Tangerine Dream, Call Super, DJ Stingray, rRoxymore, Varg, and more leading the charge.

The jewel of the Unsound crown, and its original incarnation brings the likes of Ben UFO, Blawan, Elena Colombi, Huerco S, Kode9, Lena Willikens b2b Objekt, Marie Davidson, Powder, rRoxymore, and more to its huge 2018 Kraków edition. The year’s theme, PRESENCE, asks the question: What does it mean to be present in a world of media saturation, where reality can be virtual or augmented, intelligence made artificial? 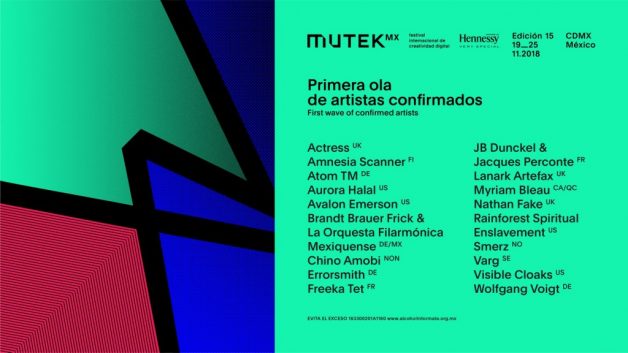 Agoria, Ellen Allien, Mano le Tough, Mind Against, Stephan Bodzin, Tale of Us, and The Hacker b2b Job Jobse make up just a few of the names from the beloved labels namesake festival. 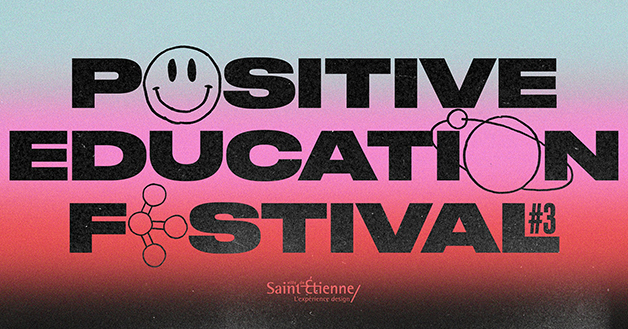 Three scenes and three intense nights make up the fourth edition of France’s Positive Education Festival. As a bridge between old and new, between styles that evolve with the years, 2018’s event sees the likes of Laurent Garnier, Lena Willikens, Ron Morelli, Voiski, Volvox, Dopplereffekt, Phuong Dan & more across its time.

Ita;y’s Club To Club is one of the most appreciated avant-garde and pop music festivals in Europe. With artists spanning the spectrum of electronic music and forward-thinking art, the likes of Aphex Twin, Avalon Emerson, David August, Peggy Gou, Elena Colombi, Leon Vynehall and more all appear across its four days