In the beginning of May this year, Amsterdam’s municipality opened a new round of applications for obtaining the 24-hour licence. As the Nachtburgemeester claims, two initiatives stood out most – Ven Amsterdam and Nachtlab. 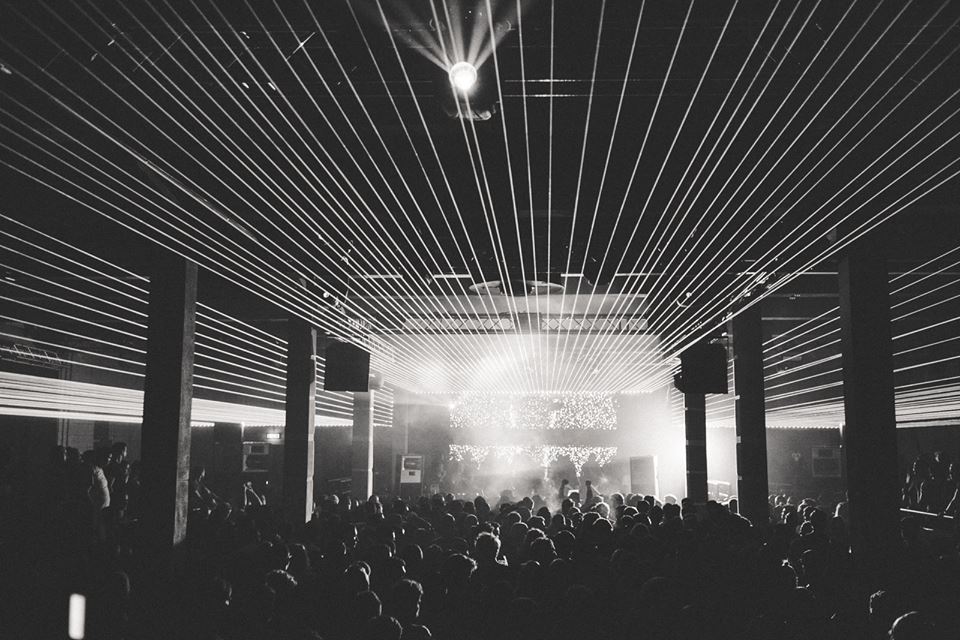 Nachtlab, of which the acclaimed industrial venue Warehouse Elementenstraat is part of, is a complex of offices, recording and production studios dedicated to entrepreneurs (or related to) the electronic music industry and nightlife. Warehouse Elementenstraat also known as Amsterdam’s home of the industrial party night concept Hyte, is one of the largest venues with over 2000 people capacity.

As Bruno Hartmann, the sales manager of Elementenstraat, commented to Deep House Amsterdam:

“We are extremely careful as long as we didnt get final approval and a date when we can open our doors. However, the city of Amsterdam chooses us and Ven Amsterdam to be the new two locations that can get a 24 license, so thats the most important step. It took us months of preparations and writing, so we can’t wait to use this amazing chance for nightlife of Amsterdam.” 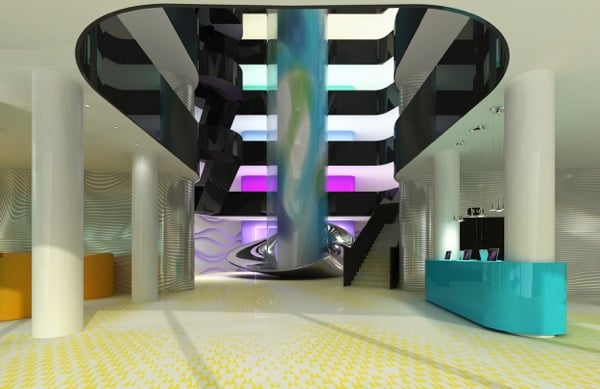 Meanwhile Ven Amsterdam represents more of a business venture side with it’s 45,000 sqm business and entertainment complex in Sloterdijk, which houses a hotels, a large casino, health and fitness centre, a restaurant, social spaces and a rooftop bar with a panoramic view over the city centre. Tali Bielski, the Marketing Manager of Ven commented:

“We want to express a huge thank you to the city of Amsterdam for the official vote of confidence in granting a 24hr license to the Ven concept. Overall, Ven will help meet the future needs of the city, offering a decentralised alternative to the increasingly congested centre, helping Sloterdijk become a new 24/7 ‘mini city centre’. It is a new kind of destination, which will put the area on the map.”