Prominent event organizers Verknipt officially entered the populous Amsterdam festival scene last week after it announced its debut Summer festival, set on the fourth of July. An extensive line-up focused on international house and techno artists and local talent can be found across three stages, featuring such names as Route 94, Ben Sims, Ben Pearce, Sidney Charles, Josh Butler and more. The full line-up has just been announced, check it out below. 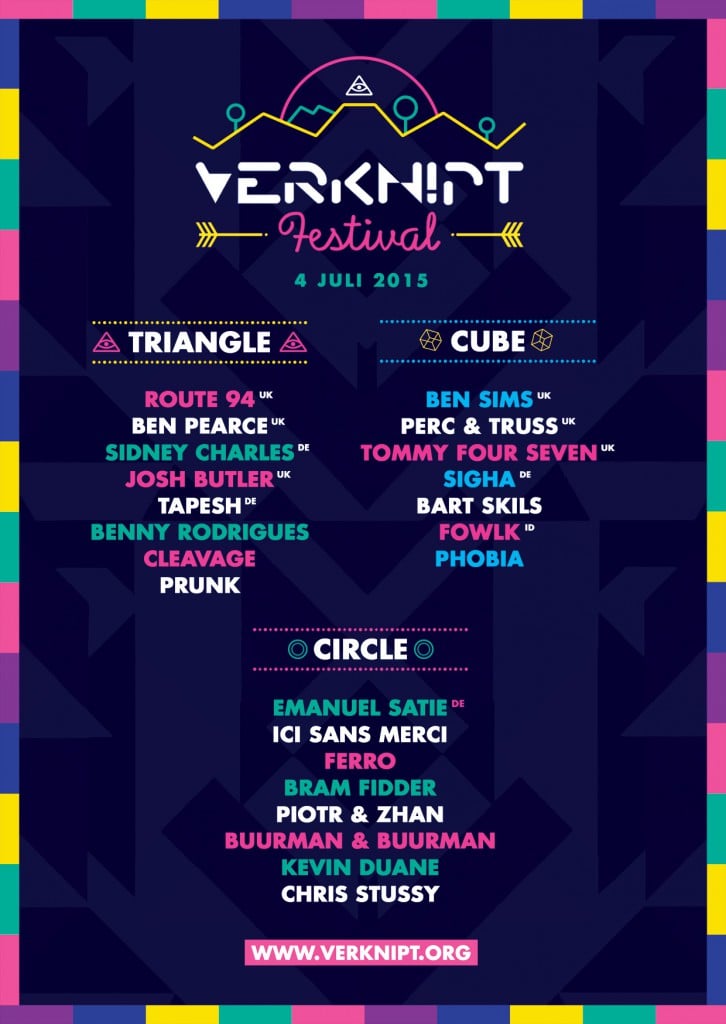